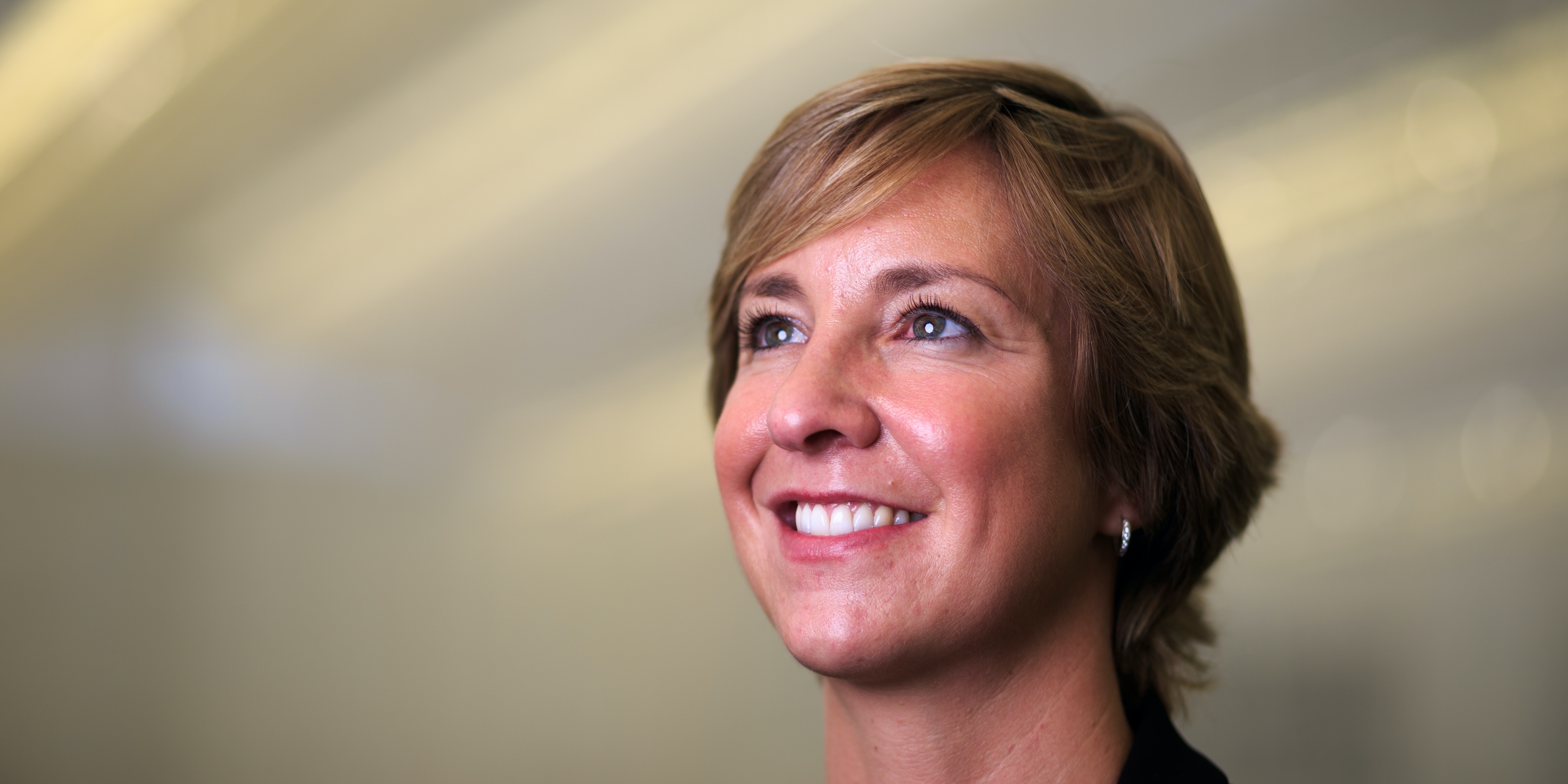 Clare Connor accepts the England and Wales Cricket Board may need to prioritise the international men’s team over the next few months in a bid to help the women’s game flourish over the long-term.

The stark reality of the impact of coronavirus was laid bare by ECB chief executive Tom Harrison, who told the Department for Digital, Culture, Media and Sport committee a barren summer could cost the board GBP 380million.

Professional cricket in this country has been shelved until July 1 at the earliest but anything that can be staged will almost certainly be commercially driven in a bid to mitigate the financial losses caused by the pandemic.

While Connor has her fingers crossed India’s visit can be rearranged from its original June date and South Africa’s tour in September can go ahead, the director of women’s cricket is taking a pragmatic view of the situation.

One of the reasons for that is that plans for a resumption are under way for behind closed doors fixtures in bio-secure environments, limiting the number of venues as well as time at the ECB’s disposal.

“If the international women’s schedule can’t be fulfilled in full but a large amount of the international men’s programme can this summer, which is going to reduce that GBP 380m hole, we have to be realistic about that,” she said.

“In order for the whole game to survive, the financial necessity rests upon many of those international men’s matches being fulfilled.

“If we have to play less international women’s cricket this summer to safeguard the longer-term future and investment and building the infrastructure for a more stable and sustainable women’s game then that is probably a hit we might have to take.

“We’ve got these long-term ambitions for the game that extend beyond this summer and trying to protect as much investment as possible over the next five years, that is largely going to come down to how much international men’s cricket can be staged this summer. I’m realistic about that.

“That’s not to say we won’t be fighting hard to play our international schedule against India and South Africa as best we can.

” I would be devastated if there was no international women’s cricket this summer.”

“But we’re only going to have a few venues, if any, in operation and if that ends up being two bio-secure environments or three, there’s only a certain number of days to try to cram everything into.”

The ECB has been championed for its push toward equality in the past and in October it launched an action plan, pledging an initial outlay of GBP 20m over two years to transform the women’s game.

The current crisis means no funding can be safeguarded, according to Connor, who nevertheless insisted the ECB’s goals remain the same.

“We can’t give that guarantee of ring-fencing but what we can give is a guarantee or a promise that the vision for the game remains unchanged,” Connor said.

“All of the principles that led to the investment in the women’s and girl’s game about growth potential, having a more gender-balanced sport, giving the girls the opportunity to get on a pathway and to earn a living from the game remains unchanged.

“If this pandemic has shown us anything, it’s shown us about the need for a more equal society and so the commitment to making the game better for women and girls is very steadfast.”

Part of the ECB’s performance objective was the creation of an eight-team regional domestic structure and on Wednesday, the board announced its hubs, the directors of cricket and which counties make them up.

The scheme puts building blocks in place for a structure that will see women playing 50-over matches and Twenty20s for their regions.

However, Connor admitted her concern at the possible impact the current crisis is having at grassroots level, adding: “We could suffer great losses regardless of the financial losses this summer.

“We could face that loss of participation of women and girls who had just had their appetite whetted who aren’t going to be able to experience this year.”