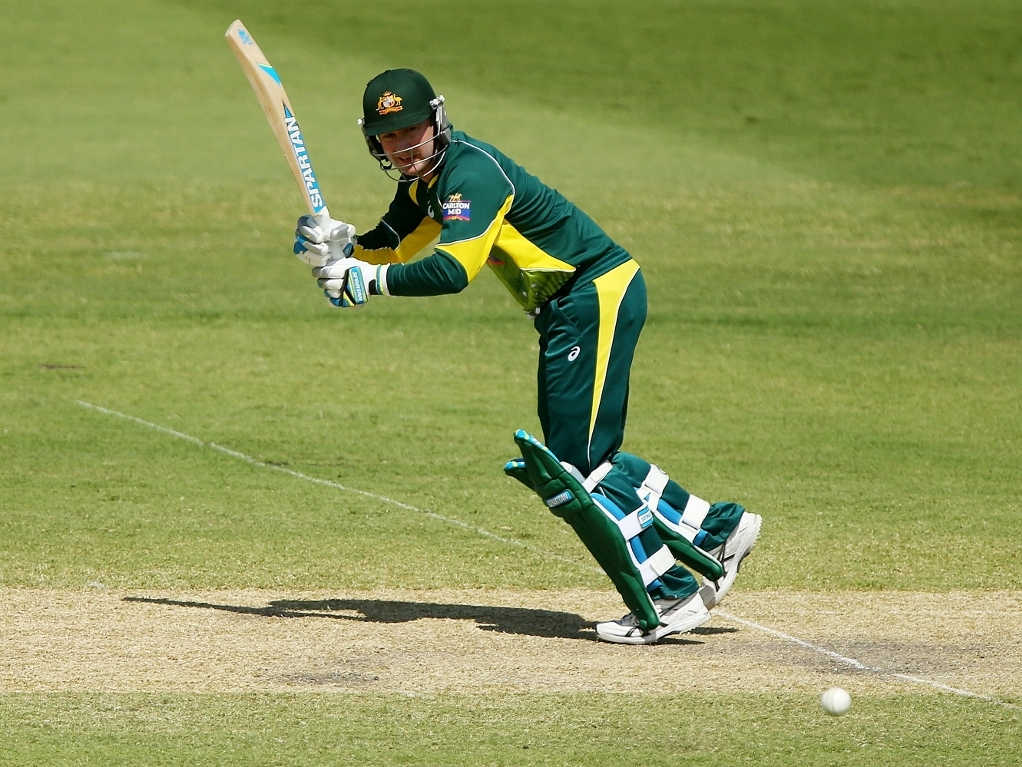 Australia captain Michael Clarke continued his progress towards making a full recovery for his country's upcoming World Cup campaign by batting, bowling and spending some time in the field in a practise match on Thursday.

With Australia coach Darren Lehmann keeping a close eye on proceedings, Clarke surprised many at the Allan Border field in Brisbane when he bowled two overs for a Cricket Australia XI against the visiting Bangladesh team when they batted.

Clarke said about his bowling: "I've been bowling for the last three weeks in the nets, so the skipper needed a couple of overs so he asked if I was happy to bowl and I was certainly happy to."

The national skipper spent 32 overs in the field and then scored a fluent 34 with the bat, including six crisp boundaries. Clarke declared himself happy with the workout but still does not feel ready for the opening clash of the World Cup, against England on the 14 February.

He said: "I would have liked a few more runs. But I've pulled up pretty well. It was nice to be able to contribute. "The ideal world was to field for at least half the game. I think I fielded for 32 overs which was nice, then to have a bat as well.

"It is positive. It's another step forward. It's really dictated by the medical staff. I'm trying to get fit and healthy as soon as possible and then the experts will make those decisions.

"In my opinion, I think there's a gap between where I am now and playing a one-day international for Australia [next week]. But the fortunate [thing] is I've got plenty of time to close that gap."