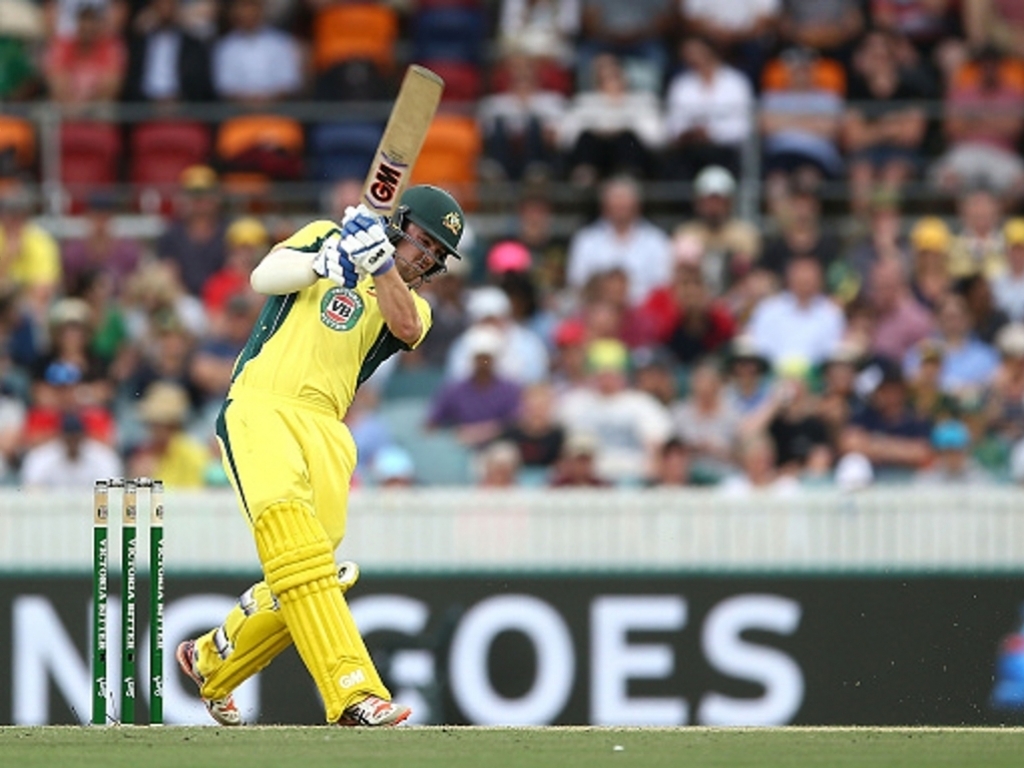 Former Australia skipper Michael Clarke has called for calm and patience as the national team looks to blood a new batch of top class performers.

Clarke is of the opinion that the depth of talent in Australia is usch that any talk of crisis should be dismissed as little more than panic.

David Warner and Steve Smith fired in Canberra as was expected but the performances of Travis Head and Mitchell Marsh would probably be more pleasing to Aussie management.

Head scored his second consecutive fifty while the under pressure Marsh smashed seven sixes on his way to an unbeaten 76.

The Canberra Times reported that Clarke said: “Smith and Warner, they’ve showed their class over a long period of time.

“We know they can make runs and perform at the highest level, we just need these other players now to take their time and be given enough opportunity, to grab their opportunity like Head and Marsh have done.

“I think we should not get too carried away at this stage either way.

“Opportunities like the first two ODIs for Head is exactly what he needs and he is scoring runs. Marsh just making runs there … we’ve got to keep the faith with certain players and allow them time to spend in the middle.”

The former skipper questioned New Zealand captain Kane Williamson’s decision to bowl first on a belter of a pitch in Canberra.

He said: “I said at the time that I could understand to a certain extent why Kane Williamson thought about it, but I also in the same breath said I would have batted first if I was captain.

“The wicket looked great, and I think allowing Australia to bat first in any one-day international is dangerous.

“I think they feel like they can play with a lot more freedom when they bat first because there’s no target in their mind that they have to play a certain way, so they just think ‘right, let’s just consolidate at the top and go as hard as we can’.

“It didn’t swing much at all — I think that’s why they would have elected to bowl first — hoping the ball would swing.”

Clarke was full of praise for the Manuka Oval crowd as well as the ground itself.

He went on: “I think we always get good crowds in Canberra, to be honest. I think it’s great that we’re playing another one-day international here.

“The ground, every time I come here, continues to get better. I think the wicket is the best I’ve ever seen it to be honest … it’s rock hard and it’s got enough pace and bounce in it. As a batsman it looked like an absolute road so I think it’s always good to see international cricket played here.”