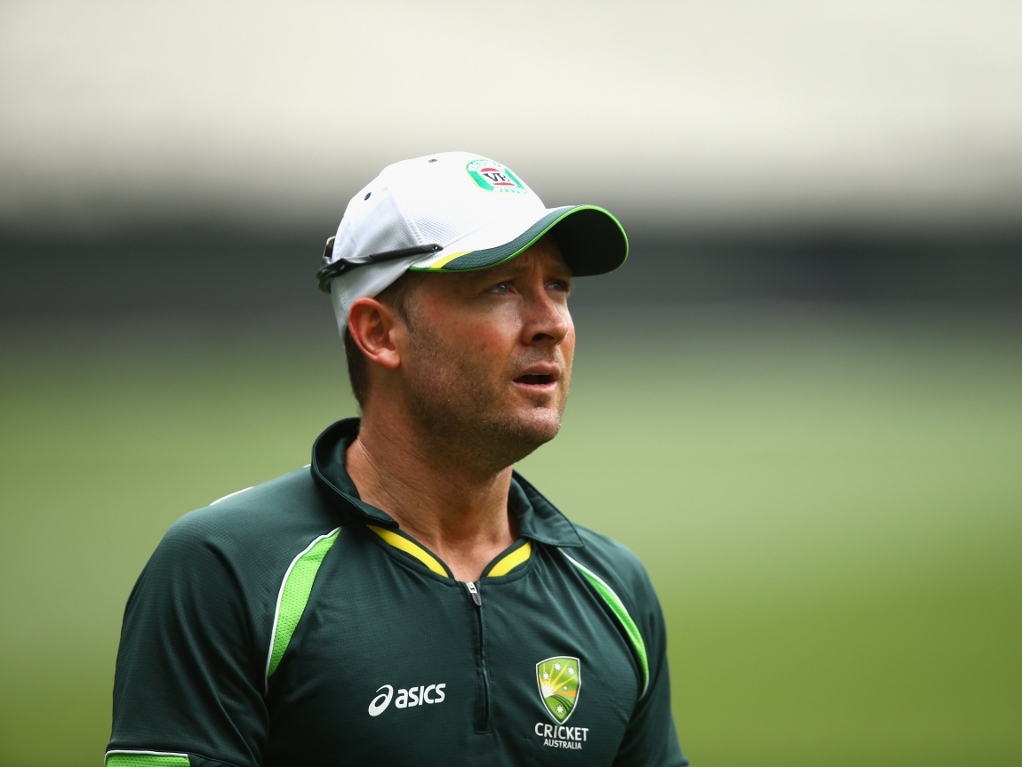 Australia captain Michael Clarke has decided to call time on his illustrious international career after his side relinquished the Ashes urn after losing to England in the fourth Test.

The 34 year-old Clarke, who quit ODI cricket after leading Australia to World Cup glory earlier this year, will retire after the fifth Test at the Oval on 20 August despite telling the media before the fourth Ashes Test that he still has the desire to play on beyond the Ashes.

It seems the fact that the Aussies has lost the urn and his own loss of form with the bat has contributed to Clarke's decision to move on from playing.

Australia's defeat at Trent Bridge on Saturday has seen England take an unassailable three-one lead in the five-match series while Clarke has just scored 117 runs in eight innings as a batsman in the series.

It is a far cry from Clark's usual average that was more than 50 before tha innings got underway.

Clarke, who will play his 115th Test at the Oval, told Channel Nine: "I'll have one more Test and that will be the end of my career. I'm retiring from international cricket.

"I certainly don't want to jump ship and leave the boys now, so I'll play the last Test at The Oval, give it one last crack, but the time is right now.

"You never want to walk away from the game but I think my performances in this series and the last 12 months have not been acceptable to me.

"I certainly tried my best, the boys tried their best and we got outplayed. We got beaten. Now it's time for the next generation of players, the next captain to have his opportunity to try and build the team and get them ready for the next Ashes series."