Former Australia captain Michael Clarke has issued a strong criticism of the relationship between skipper Steven Smith and his deputy David Warner.

Clarke feels there is not enough communication between the two leaders in the team and that this effects the performance of the team as a whole.

The former skipper had previously admitted that he was a poor deputy to Ricky Ponting but shared a great working relationship with his number two Brad Haddin.

Speaking on Channel Nine Clarke said: “It’s really important as vice-captain or one of the senior players to be helping the captain out. 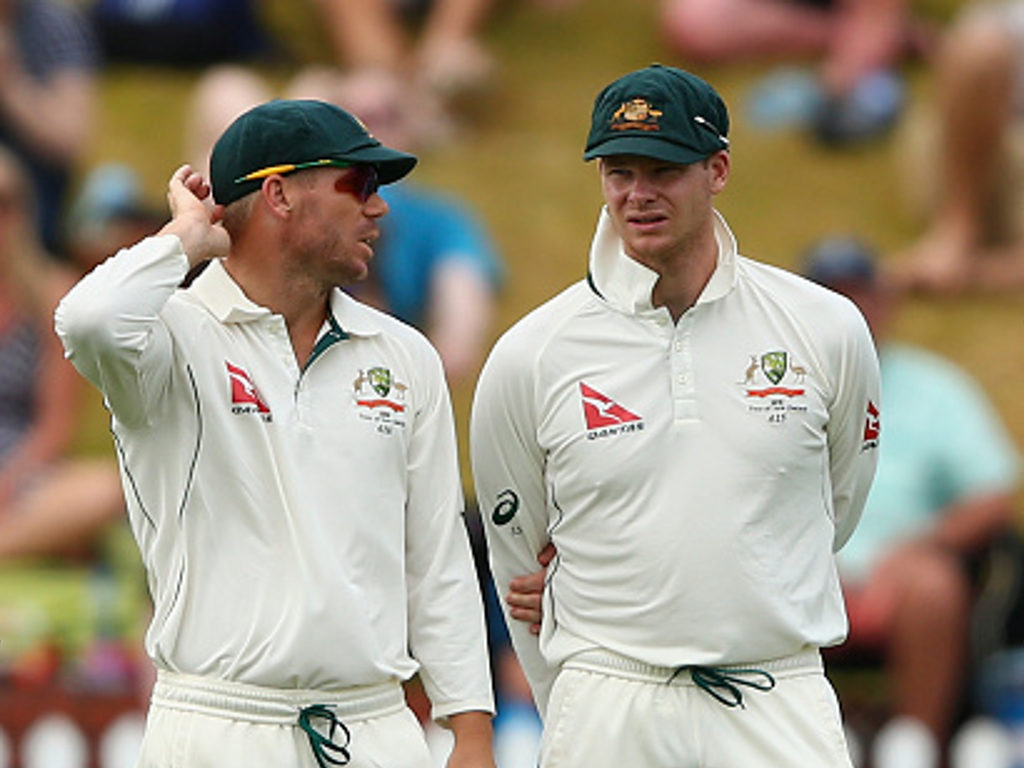 “There’s no doubt when things are going well you have so many people coming up and giving you ideas, it’s now when Steve Smith will need some help from the senior players and his vice-captain David Warner is very important.

“I was watching in that first session, David Warner is fielding at mid-off, Steve Smith is at second slip, unless it’s a drinks or lunch break, very rarely do you see those two communicating between overs.

“I think David now as vice-captain of the team needs to be giving the captain as much help and guidance as he possibly can.

“At the same time if Steve Smith is looking for an idea he needs to go to David Warner, Adam Voges, Mitchell Starc – the senior players – and get their thoughts and ideas.

“Sometimes you get so caught up in what’s happening in the game right in front of you the most basic idea or simple field position or bowling change might skip by you as captain. That’s why you need help from others.” 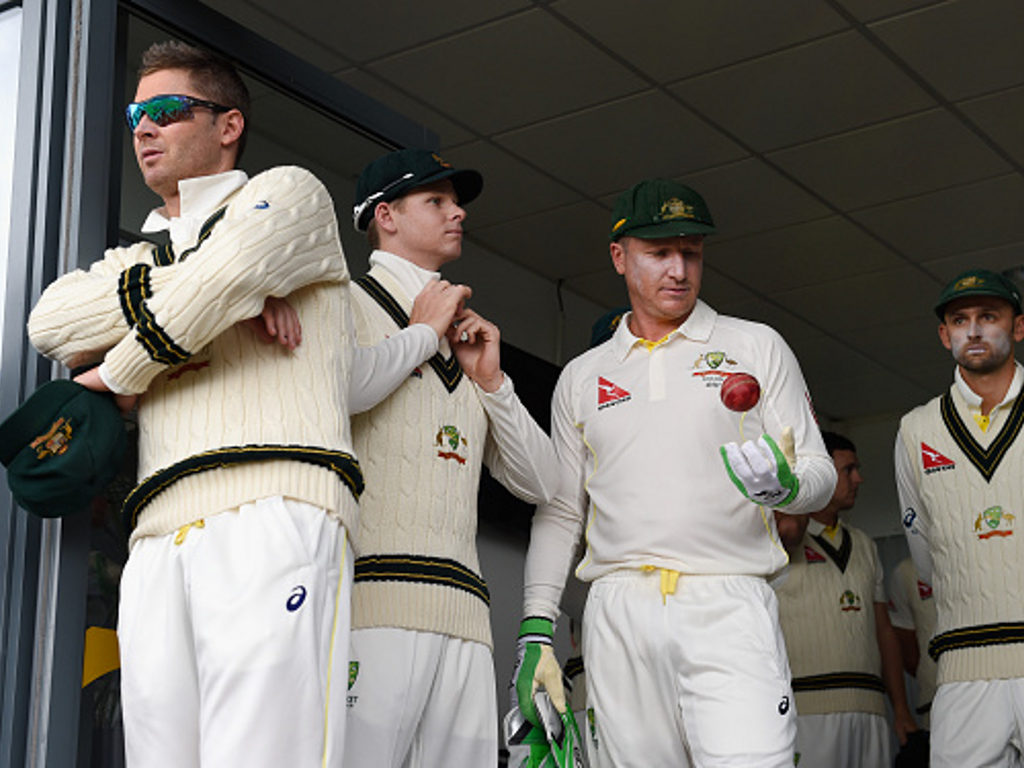 Australia find themselves on the brink of a fifth straight Test defeat in Hobart which would also consign them to a second successive series loss and the third series defeat to South Africa at home in a row.

The Baggy Green ended day three of the second Test on 121 for 2 still needing 120 runs to make the Proteas bat again.