Home Countries Australia Clarke: Curators must think for themselves

Clarke: Curators must think for themselves 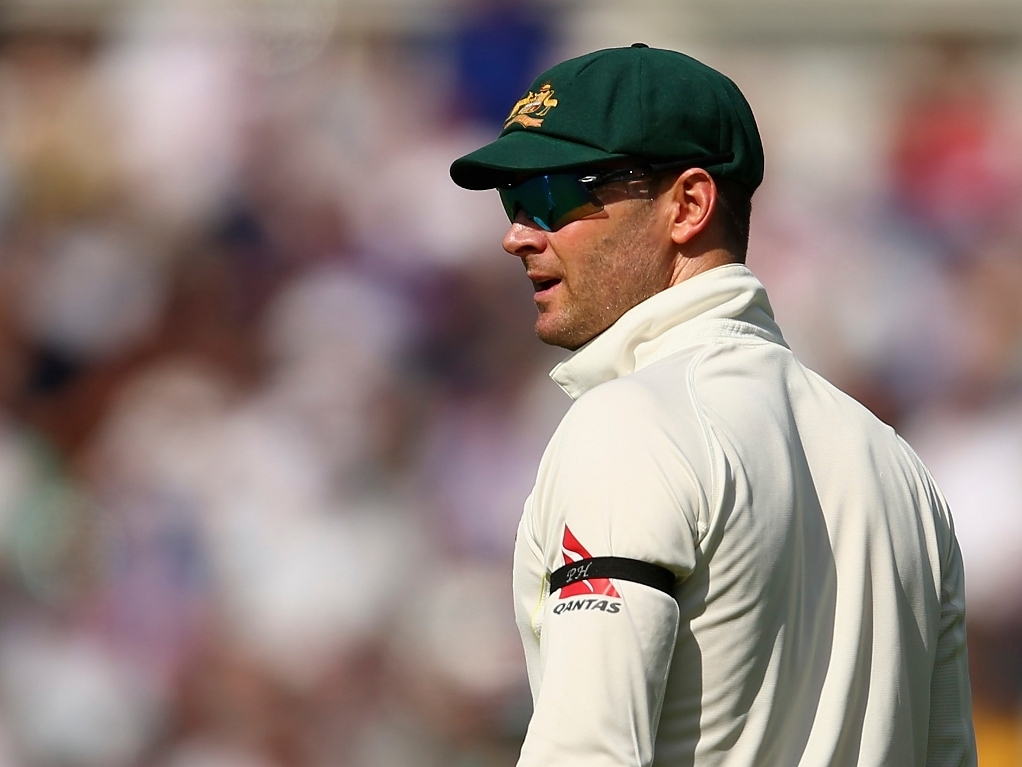 Former Australia captain Michael Clarke has implored ground curators to produced Test decks that they think will result in a good match, rather than giving in to the wishes of the home board and media.

There was a lot of talk during the Ashes series, which England won 3-2, about the tracks, and with none of the games going to five days, Clarke felt the groundsmen 'overcompensated' and made them too bowler-friendly.

Clarke, who retired after the series, said after the fifth Test: "I'd like to see groundsmen around the world – not just here – have the courage to go with what they think is a good cricket wicket.

"One team won and one team lost. The next three are over in two and a half and three days. I think Test cricket is a five-day battle.

"I want to see good and fair cricket for both batters and bowlers. I think that's the way the game should be played, and, most importantly, I want to see a winner and a loser.

"But if the groundsman feels he knows how to produce a good wicket that will be a great battle of Test match cricket then I'd like to see them back themselves and go with that and not be persuaded by what's said in the media or what the commentators say."

The now former skipper said he felt bad for the fans who'd bought tickets for days four and five, with day five buyers not getting a single day of action in the series.

He added: "Cardiff and Lord's, we did see some really good cricket. I'm not saying the wickets were fantastic – don't get me wrong – but we've seen a winner and a loser over four days.

"I think the past three Test matches have not been that case. People have tickets for today to watch a whole day's play and tomorrow, and the same for Edgbaston and Nottingham.

"The fans of the game deserve to see a really good contest for five days."