Home Countries Australia Clarke: England not as strong without KP

Clarke: England not as strong without KP 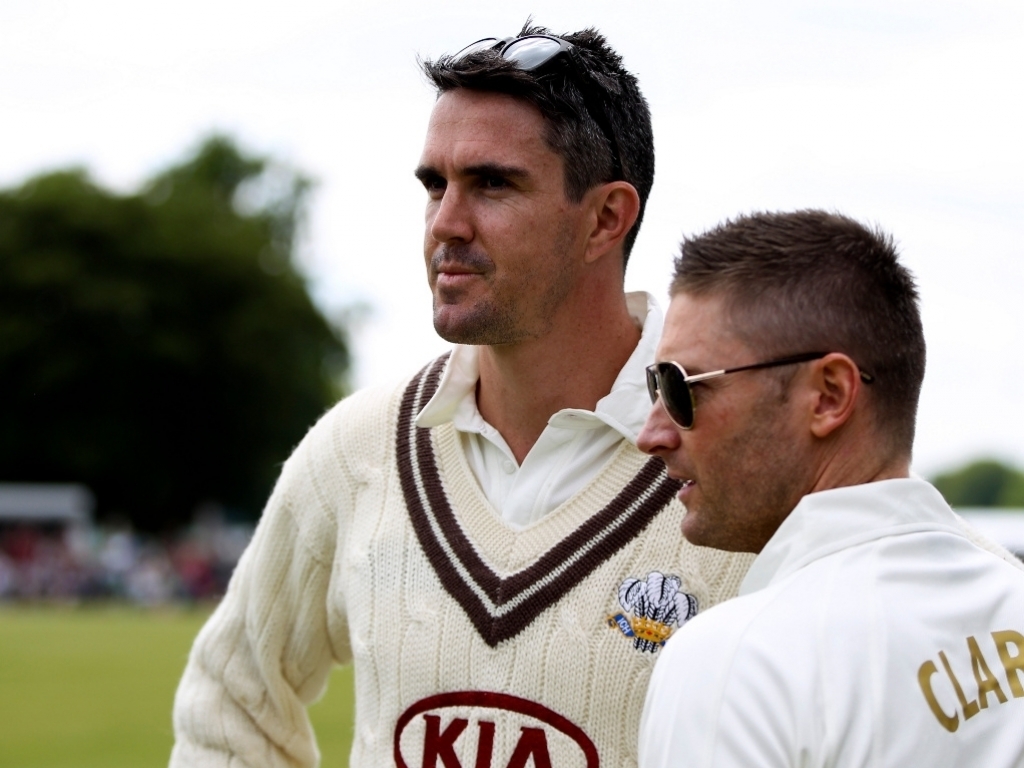 Ahead of an Ashes series in two months, Australia captain Michael Clarke has suggested that England will not be as strong a side if they had Kevin Pietersen in it.

The South Africa-born batsman, who is England's leading run-scorer in international cricket, was sacked in January 2014 for being a divisive influence in the dressing room.

KP had wanted to make a comeback to the national side this year and gave a up a lucrative IPL contract in favour of playing for Surrey in English county cricket, but was told by new ECB Director of Cricket Andrew Strauss that he would not be considered for selection due to 'trust issues'.

Clarke, who is friends with KP, definitely feels the Three Lions will be weaker without the maverick player.

The Aussie captain said: "There's probably two sides for me. There's the personal side where I feel for KP because I get on well with him and I'd love to see him back playing cricket for England.

"His form has been outstanding, he's still a great player and I know he wants to play, so I feel for him on that side. The other side (is) we go there soon to play against England.

"Any team without Kevin Pietersen in it I don't think is as strong. His statistics speak for themselves. He's been a wonderful player over a long period of time and he's obviously still in career-best form."