Home Countries Australia Clarke: Fifth Test will be about ‘character’

Clarke: Fifth Test will be about ‘character’ 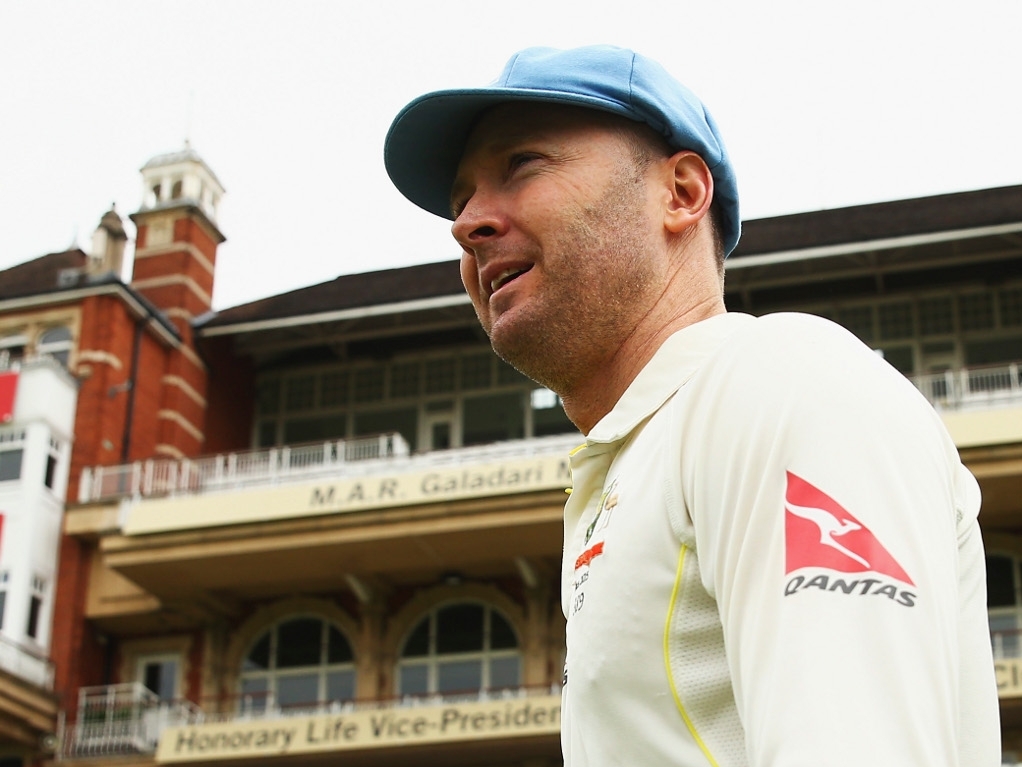 Australia captain Michael Clarke feels that even though the Ashes have been lost, his players must 'grind their way to victory' in the fifth Test at The Oval this week, and it will be a test of their characters.

Clarke, who will be retiring after the game, was noticeably weary of speaking to the press, and gave short answers to questions about his own future, but did expand upon the team's goals to avoid a 4-1 defeat.

Clarke said: "This Test is as much about our character as anything else. We need to play with that resilience and grit and determination and really fight as hard as we possibly can.

"The past couple of Tests (at Edgbaston and Trent Bridge) have only gone two and a half days, so we need to try and take this as deep as we possibly can.

"That's going to come down to fight – and that's a big part of why you look forward to playing cricket for Australia.

"I can think of so many occasions where you watch someone get through a tough period and have success, and that's what inspires you as a young player, to play at the highest level.

"I think part of our responsibility is to try and fight our backsides off and grind our way to a victory in this Test match."

Clarke inspected the pitch on Wednesday and when asked what it looked like, he said 'green' and then added that the skipper winning the toss would probably want to have a bowl.

He added: "It's going to be another really tough Test match for the batters and, I think, another Test match that if you win the toss you're going to bowl first.

"Obviously we can't win this series, but a lot of the guys are going to come back here in four years (for the next Ashes series in the UK) so it's important for them to try and get another win under our belt."