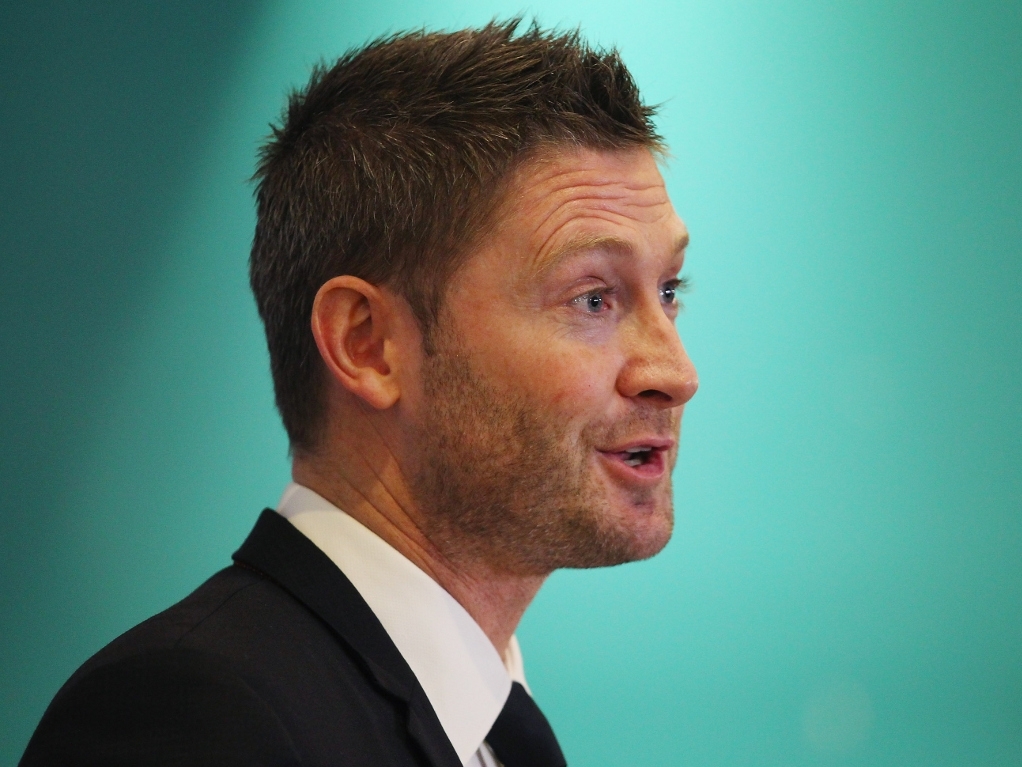 Former Australian captain, Michael Clarke, has been honoured by the Marylebone Cricket Club, with a life membership.

Clarke retired from Test cricket at the end of last years ashes, having scored 8,643 runs in 115 Tests.

Clarke said: "This is a fantastic honour and I am delighted to become an MCC honorary life member.

"MCC is the most prestigious cricket club in the world and to be invited to become a member is a great privilege.

"Lord's has always been a very special place to play cricket and I've got some great memories of playing there so I'm really looking forward to coming back as a member of MCC."

The MCC own Lord's, the home of cricket, and are considered to be the game's guardians.