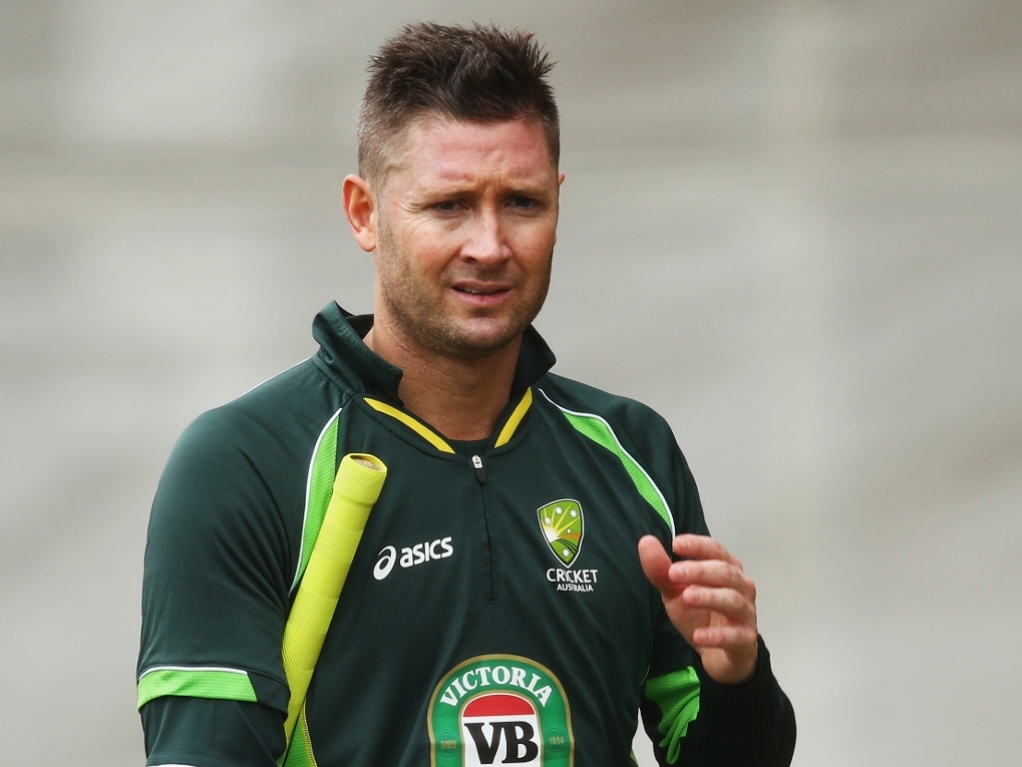 Australia will be led by captain Michael Clarke in the first Test against India in Adelaide, after he was declared fit after recovering from a hamstring injury that had plagued him for months.

Clarke had been a doubt for weeks, with Brad Haddin on standby to lead the side, and Shaun Marsh called in as batting cover. It was even more unclear in the aftermath of Phillip Hughes' death, as Clarke did not train or do rehab for a fortnight.

But CA announced the starting XI on Monday, with Clarke as skipper, and fast bowler Ryan Harris also in the side. There was thus no space for Shaun Marsh, nor for Josh Hazlewood, though Mitchell Marsh was named.

Fast bowler Mitchell Johnson said of his skipper's availability, and the team's readiness: "It's a huge boost to have him back in and playing for us.

"I think with his captaincy and how strong he's been over the last couple of weeks with the tragedy we've had, it's really nice to have him back. He's a strong captain and we need him out there in this tough series.

"He's a strong leader. He has been an aggressive leader. We've always had pretty aggressive fields. He has just grown as a captain and as a person. So to have him in the batting order as well, the amount of runs that he's scored, he's really keen to get out there and score some more for Australia.

"He just has something about him when he's out there as captain. Everyone listens. You're sort of watching him and he just goes about the job really well. He's a huge boost for us in our line-up.

"I really hope that he can go out there and score a lot of runs for us. We all know that he's really keen to do that. He's a huge part and we're glad that he's back."

The paceman also spoke of the various tributes on the go for Phillip Hughes, and said the players were all honoured to be wearing 408, Hughes' Test number, on their shirts for the match. They also named Hughes as 13th man.

Johnson said: "It's really special. His family, I think that would make them very proud. I'm very proud to be able to wear that number through this Test. We've named him as the 13th man as well. It's all very special.

"It's going to be an emotional morning and probably looking at it from our first little part of the game, for me going out there and bowling the first spell might be the most difficult.

"Then it might just get into the game a bit more but I think mentally, we've had a few training sessions, the vibe's good. Everyone's really keen to get out there and play some cricket now.

"That's our goal and I guess we're going to wait and see how we all feel because we're all going to feel a little bit different but I'm really looking forward to going out there. It's a good place to play.

"I know that as a bowling unit, we're sticking together and we're all ready to go."