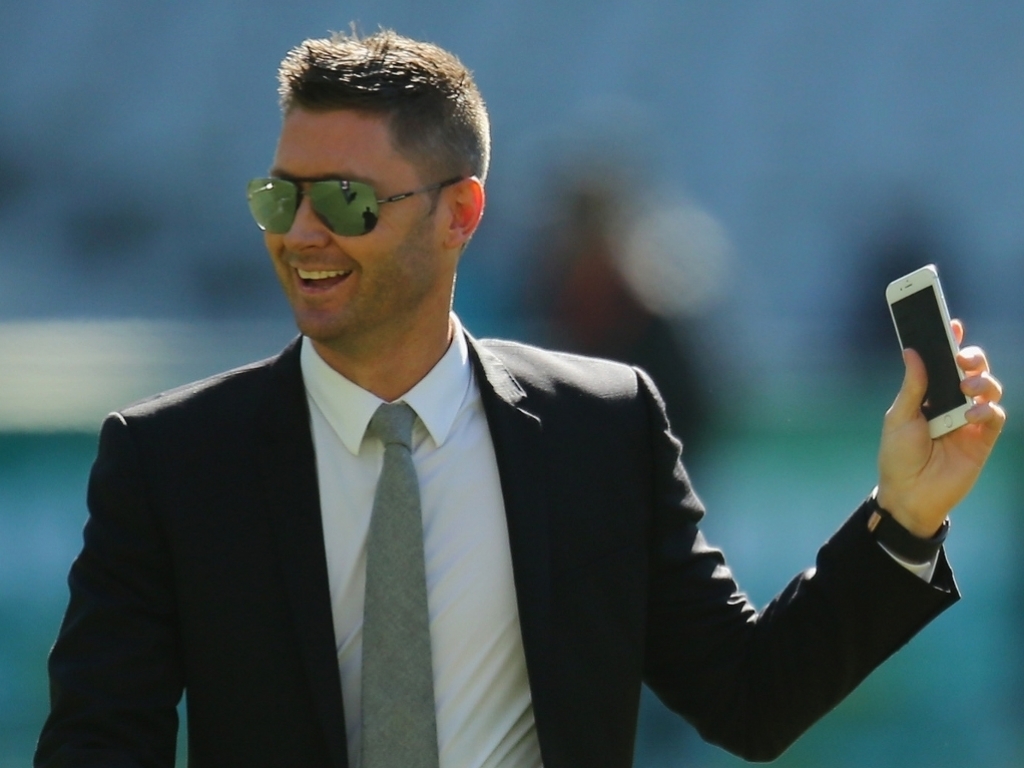 Australia captain Michael Clarke is hopeful of playing in the 'majority' of the World Cup following surgery to his hamstring, but conceded that he might not be ready for the start of the ICC event.

Clarke was ruled out of the current Test series against India after picking up a fourth hamstring injury this year, this time his left leg, in the first Test. He underwent surgery this week to try and prolong his career.

Added to the lower back problems he's had since his teen years, the hamstring issues are threatening his career, with many calling for him to step away from the shorter formats. But he is determined to be a part of the World Cup on home soil in February.

Clarke told Channel Nine: "I'm really confident that the way things are progressing at the moment, that if I continue ticking the boxes, I'll be a really good chance for the World Cup.

"I think I'll certainly be fit and available for the majority of the World Cup. I'm hoping the selectors will give me the opportunity (to come back).

Elsewhere, opener David Warner is at risk of missing the rest of the third Test, as well as the fourth and final game in Sydney, after being struck on the arm in the nets, adding to the thumb injury he already had. He did not take to the field of day two.

A Cricket Australia spokesperson confirmed, without giving a timeline for the player's return: "David Warner was hit in the right forearm during this morning's net session.

"He has significant bruising which is limiting his ability to field at the moment."

Earlier in the week, when asked about India's batsmen being hit in the nets at the Gabba, as well as Mitchell Starc and Shane Watson's MCG mishaps, Warner said it was part of the game: "It's going to happen here and there. That's part of cricket.

"You go 12 months without someone getting hit in the nets then all of a sudden you have three or four in one net session and that's cricket."