Home 2015 World Cup Clarke: If we play our best, we can beat them

Clarke: If we play our best, we can beat them 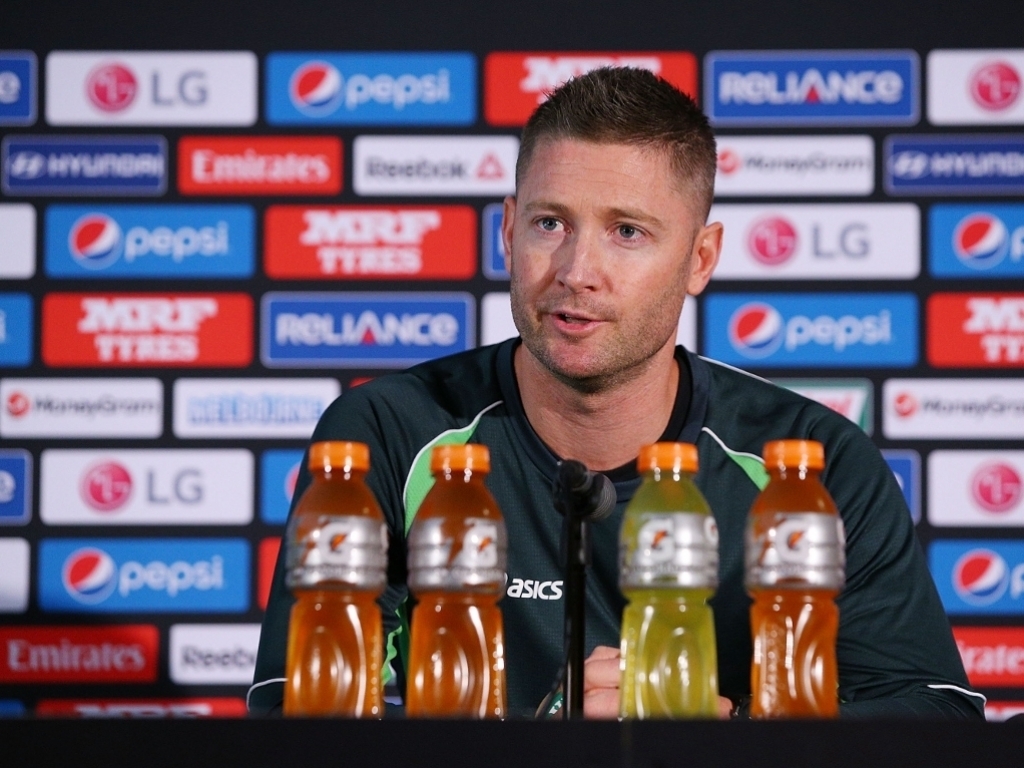 Ahead of their World Cup final against New Zealand on Sunday, Australia captain Michael Clarke thinks that if his team turn up and play at their best, they will walk away with the big prize.

New Zealand come into the final having won all their matches at the global tournament, including beating Australia in Auckland by one wicket in the group stages.

However it will be different for the Black Caps this time around. They will not enjoy home-ground advantage as they have throughout the event, as Australia will look to win their fifth title at the 100 000 seater MCG stadium.

After dispatching defending champions India in the semi-final in Sydney on Thursday, Clarke just feels his team is ready, mentally and physically, for anything the Kiwis have to offer.

"I don't think I have to say too much to be honest. I think the guys are ready to play. Like I said after the last game, mentally we are ready for this final.

"Physically we've got another day to recover or try and get what you need to be right for tomorrow, but I think the team is ready."