Clarke: India will be ‘extremely tough’ 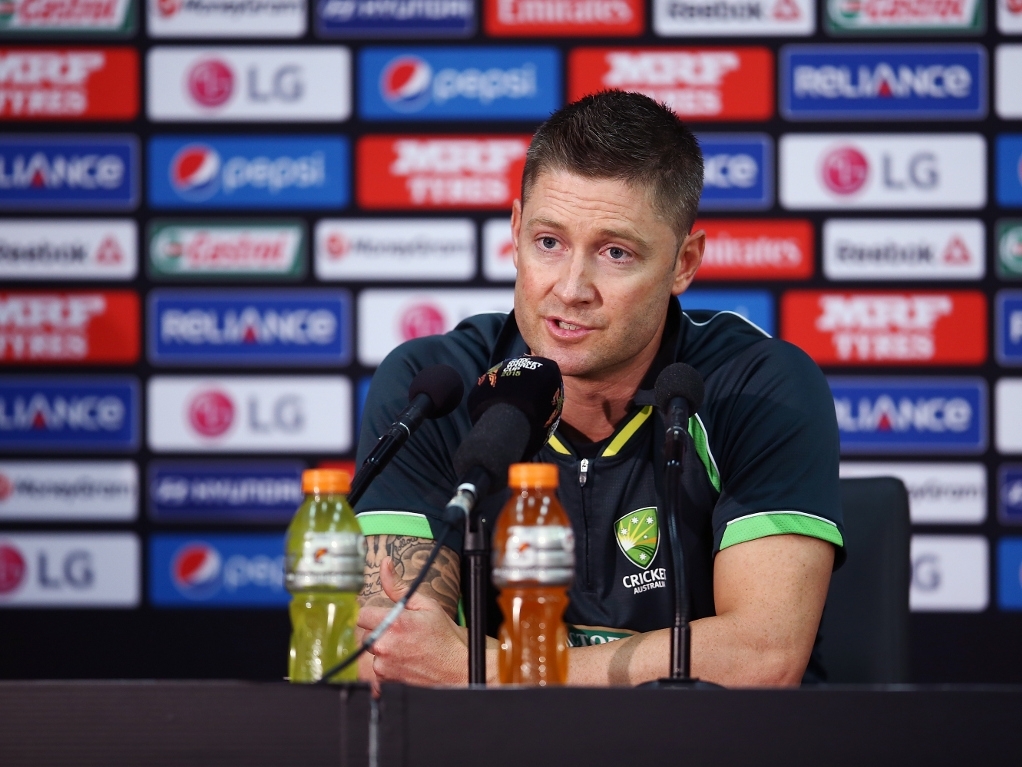 Australia captain Michael Clarke has reiterated that he was never one to discount India's World Cup chances, even earlier in the Oz summer, saying that they know the conditions well after five months Down Under.

India arrived in Australia in November last year and despite a poor Test series for the most part, and a bad showing in the tri-series with England, they are unbeaten at the World Cup and will face Clarke's side in the semi-finals.

Clarke, after his side's win against Pakistan, said of India: "They are obviously playing a lot better than they were throughout the start of the (Australian) summer.

"I said leading into the World Cup that I thought India were going to be an extremely tough team to beat.

"They are a very good team and because they have spent so much time in Australia, they know the conditions quite well.

"The game on Thursday is going to certainly be a challenge. We definitely have to be at our best to beat them. We look forward to that challenge.

"Thursday becomes our World Cup final. We look forward to it."

The other semifinal will be played on Tuesday in Auckland, between South Africa and New Zealand, so the Aussies will know their potential finals opponents by the time they face India at the SCG on Thursday.