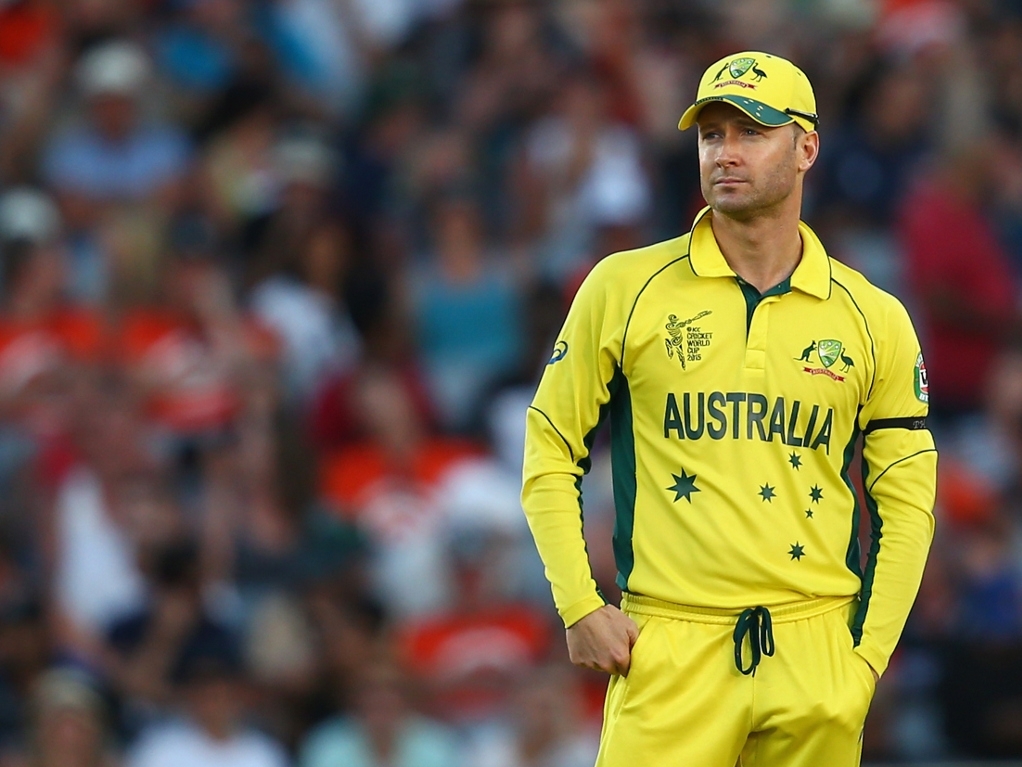 Australia captain Michael Clarke said his side is looking forward to the quarterfinals of the World Cup after beating Scotland by seven wickets in Hobart on Saturday and wrapping up second place in Pool A.

Scotland batted first and were skittled out for a low score of 130 inside 26 overs. Australia fast bowler Mitchell Starc continued his impressive form in the tournament with figures of four for 14 in almost five overs.

After a rain delay, the Aussies knocked off the runs in the 16th over, as they beat not only the Scots but also the rain clouds hovering over the Bellerive Oval.

After the match Clarke said: "Fortunately we got enough time, credit to the way the boys played. It's always nice to win. I don't think there's any better preparation for a quarter-final.

"We had one little hiccup against New Zealand, but the boys are excited and looking forward to the quarter-finals."

Before the match Clarke spoke about certain players getting some out in the middle before the knock-out stages, particularly himself and allrounders Shane Watson and James Faulkner.

Clarke scored 47 while Watson made 24 before both were out. Faulkner was left unbeaten on 16 after facing just six balls.

Asked if he was satisfied, Clarke said: "Ideally I would have liked all three of us to get 100 each. If things worked out nicely it would have been ideal for us to spend as much time in the middle as possible.

"All three of us got a bat so that's better than how it could have been."