Clarke not worried about spinners’ form 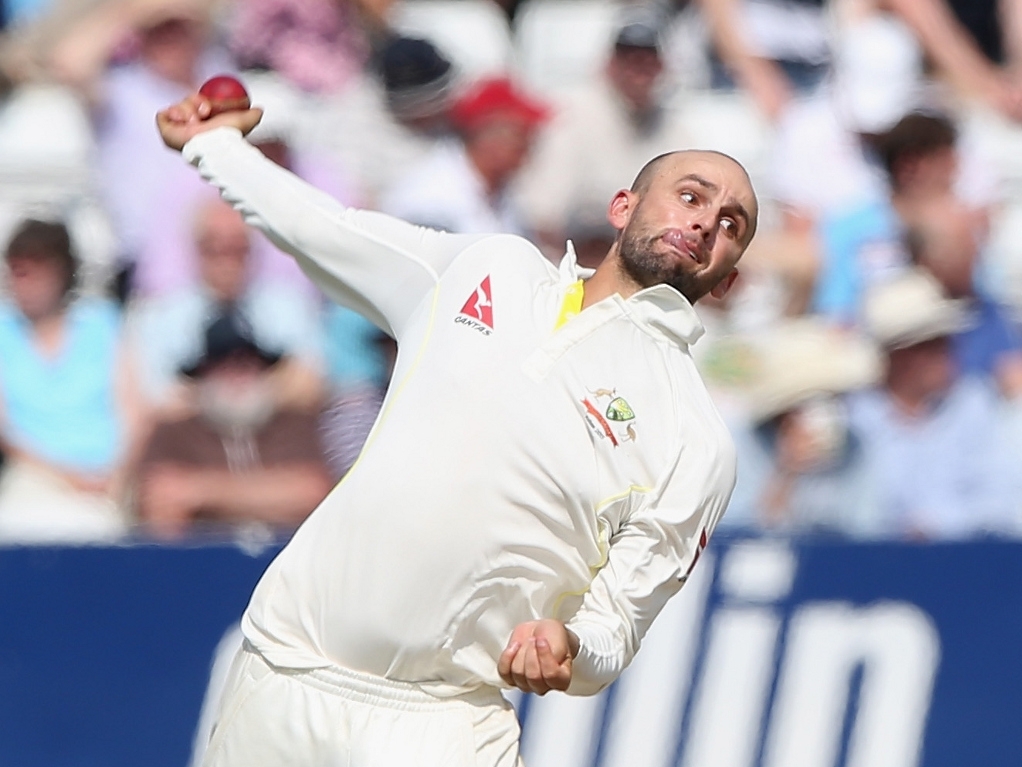 Australia captain Michael Clarke has brushed off criticism of his spinners, especially Nathan Lyon, saying that tour matches on flat decks and small grounds are not a viable way to judge their Test potential.

Lyon was hit around the park against Essex in the second tour game, going for nearly 150 runs, while Fawad Ahmed played against Kent and was also taken to task. But Clarke felt that was purely the batsmen being aggressive on flat pitches.

Clarke said: "Lyono's going really well – I thought he bowled pretty well yesterday. It's the way the wicket is more than anything else.

"There wasn't much in it the first innings but I think you'll see a lot more for him in the second innings, it'll spin a lot more, there's more inconsistent bounce.

"Lyono will be a lot harder to face then, but he understands that's part and parcel of playing over here, and 'Fuzz' is the same.

"In these conditions generally you're going to go for more runs than you do in Australia on bigger grounds and slower outfields, but it gives you the opportunity to take wickets as well."

It will be a tough call for selectors, as both have done well in the tour games. MArsh has scored two tons though, while Watson hasn't featured much with the ball.

Clarke added: "Mitch has worked extremely hard at the NCC before we even went to the West Indies, I was up there for a couple of weeks with him. He's lost weight, he's fit, he's strong and playing some really good cricket.

"Watto's batted beautifully in the first innings here and in the tour game in Kent, and we saw yesterday how important his consistency is with the ball.

"Who knows, the selectors might find a way to get both in the team, but it's going to be tough, that's for sure."