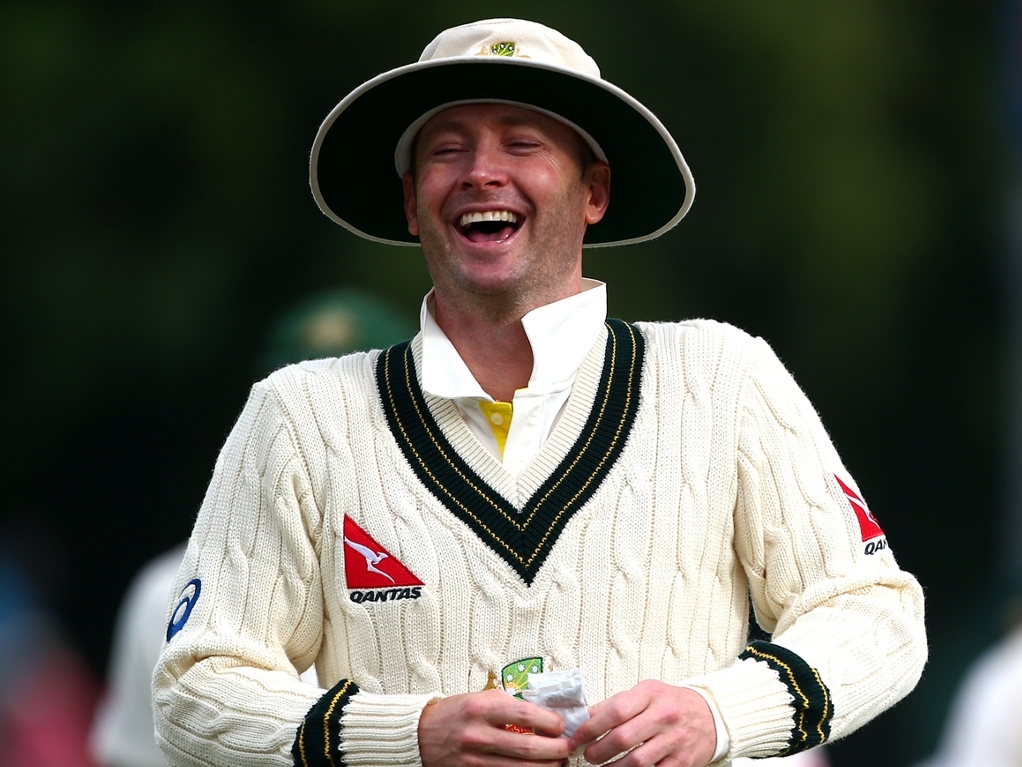 Australia captain Michael Clarke has played down the furor surrounding the slow pitches for the first two Ashes Tests, saying no matter what you're presented with, a side with good bowlers will be able to remove the opposition twice.

England won the first Test in Cardiff, while the Aussies won at Lord's, both games inside four days, and Clarke says he's not sure what more people want. A deck made for the swing bowlers would end the game even earlier.

Clarke said on Triple M radio: "I've never cared too much about the pitches, because I've always thought if you've got good bowlers you'll find a way to take 20 wickets.

"It’s funny, Cardiff and Lord’s were both spoken about saying the wicket was too flat, yet we've just had two Test matches that have only gone four days each.

"So if they're flat, imagine if they made them green tops – they'd be over in two days. So I'm not really bothered to be honest.

"I like seeing cricket played that there’s something in there for everyone: the brand new-ball bowlers get a bit of swing or a bit of seam while the ball is new; as a batsman it’s hard to start but once you get into the game it’s a good wicket to bat on; and then I like to see a bit of spin as the game goes on as well.

"Honestly, I think we've seen that in the two Test matches."

He also said that sometimes it was impossible to get the decks you want, even in home conditions, and that part of the fun of playing cricket overseas is the changing conditions and pitches.

Clarke added: "I'm unsure what they're going to try and prepare now (for the third Test at Edgbaston), and that’s part of playing international cricket and travelling around the world.

"A lot of the time I know from my time as captain in Australia, because of the weather and climate and just the conditions in each city or state, you can't actually do much with the wickets.

"If I go to the curator in Brisbane and say I want it to be a turner like the SCG, he'll laugh at me, it’s just not possible."