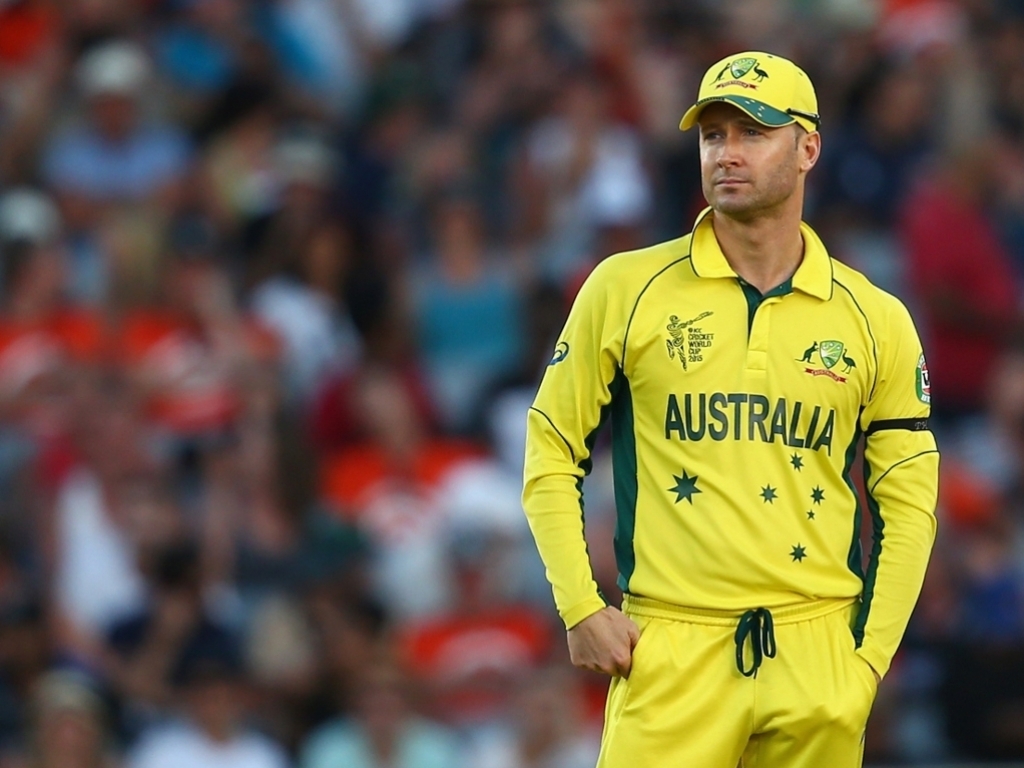 Australia captain Michael Clarke is not worried about the pressure of expectation from home fans in their semi-final against India on Thursday, saying they've coped perfectly well so far.

The SCG is likely to be filled with more India fans than Aussies, and Clarke is certain his lads can hope with that crowd pressure, as well as the hopes of the nation as they look to meet New Zealand in the final, and win their first World Cup on home soil.

Clarke said on Wednesday: "I think the boys will be fine.

"I think you've seen the guys handle it really well throughout the tournament, the way the boys played in the quarter-final against Pakistan was extremely pleasing.

"Expectation is there because we are the number one ranked team in the world, the expectation is put on you because you have performed.

"Individually, you feel that on a day-to-day basis as an international sportsman. There's been a lot of talk about pressure and expectation but that comes with the role.

He added: "As big as this event is, as a player, it's no different to any other game. I think you don't do yourself justice if your attitude changes because of the event.