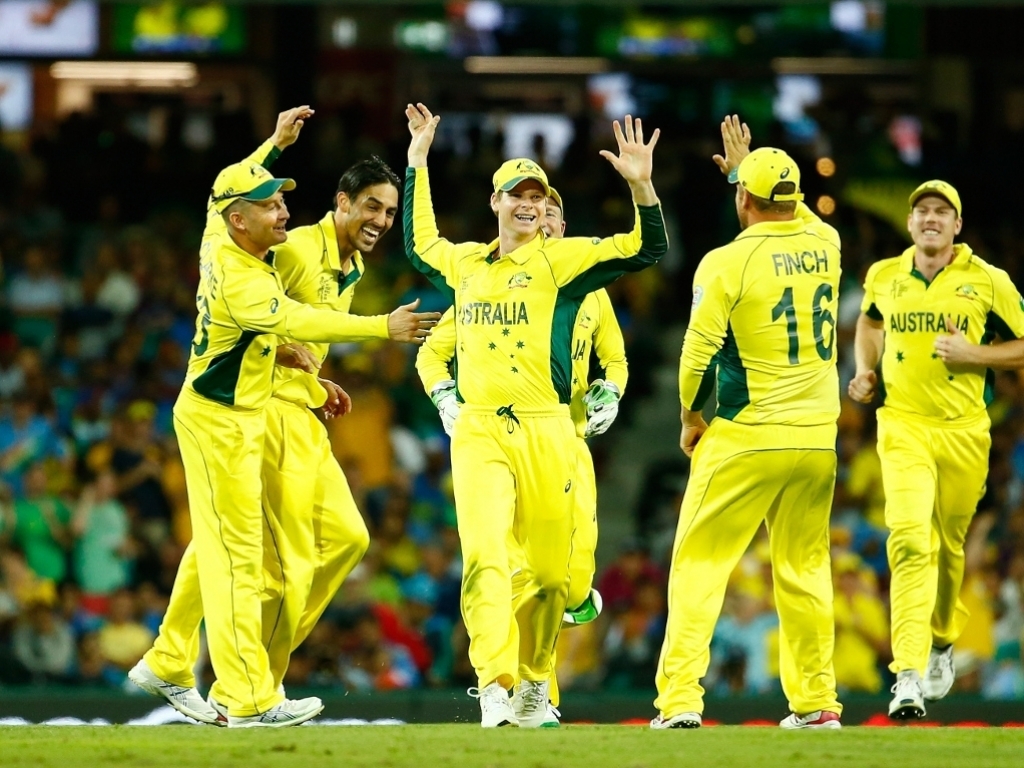 Australia captain Michael Clarke said batsman Steve Smith was exceptional and also lauded his bowlers for delivering when it matters, after the Aussies booked a spot in the World Cup final with a convincing 95-run win over defending champions India.

Clarke had earlier won the toss and decide to bat first on a clear Sydney afternoon, and after losing opener David Warner early, Smith scored a masterful 105 off 93 balls as the home side racked up a total of 328 for seven in their 50 overs.

The Aussie bowlers then set about defending that target against an Indian batting line-up that is renowned for chasing big totals, in big matches. The bowlers came on top as the visitors were dismissed for 233 inside 47 overs, as Australia go in search of their fifth world title.

After the match, Clarke said: "The boys played some outstanding cricket. Smithy (Steve Smith) was exceptional once again… I was really proud of the execution under pressure from our bowlers.

"Everybody chipped in, once again a lot of the guys sacrificed themselves for the team.

"The most pleasing thing for me was the way we were trying. Our preparation was outstanding, the boys were turning up at the training every single day trying to try and become better."