Clarke ready to take on Tigers in Brisbane 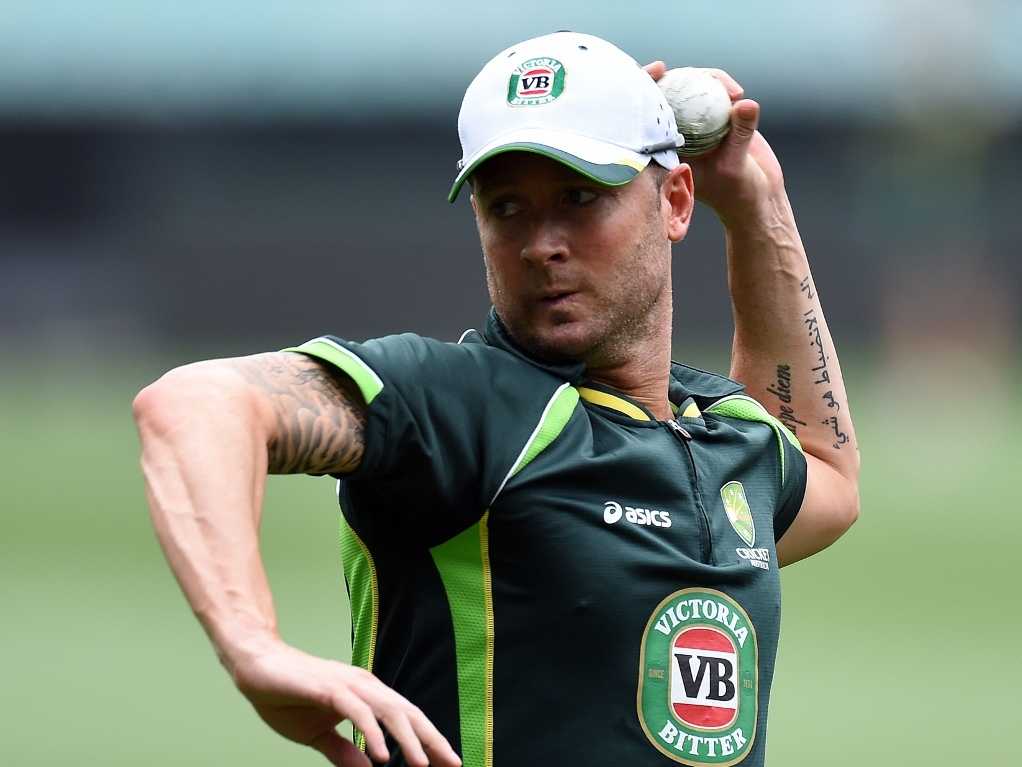 Michael Clarke will return from a hamstring injury to captain Australia in their second match of the World Cup, against Bangladesh, in Brisbane on Saturday, according to coach Darren Lehmann.

Clarke, who has had surgery done on his hamstring, was battling prove his fitness for the global event, which Australia is co-hosting with New Zealand.

Vice-captain George Bailey is the man likely to make way to accommodate Clarke in the side, even though he scored a half-century in their World Cup opener against England.

The 33 year-old Clarke, who has taken a full part in training this week, with bat and ball, said it was the selectors decision to let him sit out the England match.

He said: "We had a good conversation (with selectors) last week and thought it was in the team's best interests to not play against England and give me another week.

"At this stage I think the selectors are very happy."