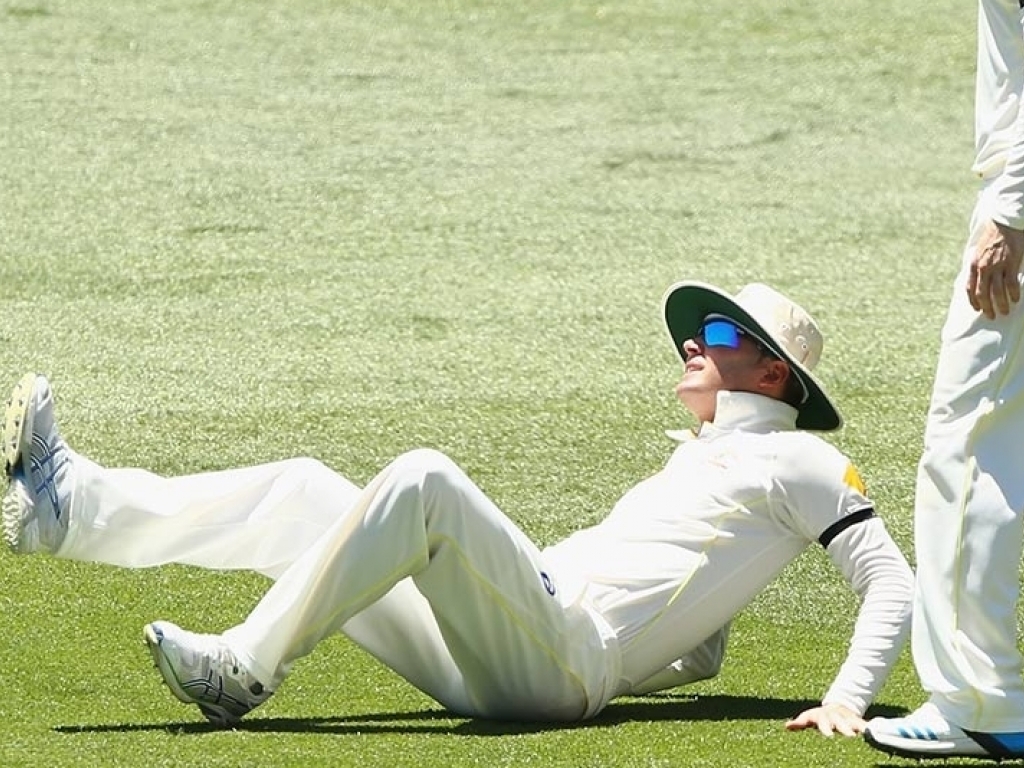 Australia captain Michael Clarke’s recovery from hamstring surgery is going well and he is on track to play his part the World Cup next month, according to team physiotherapist Alex Kountouris.

The 33-year-old Aussie skipper tore his hamstring during the Test series against India last month, an injury which threatened his participation the world showpiece in his home country.

According to Kountouris, the surgeon who operated on Clarke last month conducted a review of his recovery in Melbourne on Sunday and is pleased with his recovery.

"Michael is progressing well in his rehab and is currently running on a regular basis and has commenced batting," Kountouris said in a statement.

"He remains on track for a return to play by February 21, the date we spoke of when the squad for the ICC Cricket World Cup was announced."

Australia face England in their World Cup opener on February 14 before facing Bangladesh on the 21st of the month.

Earlier on Monday, Australia coach Darren Lehmann said that Clarke’s rehabilitation was ahead of schedule.