Home Countries Australia Clarke: Smith at three in Tests is a ‘fantasy’

Clarke: Smith at three in Tests is a ‘fantasy’ 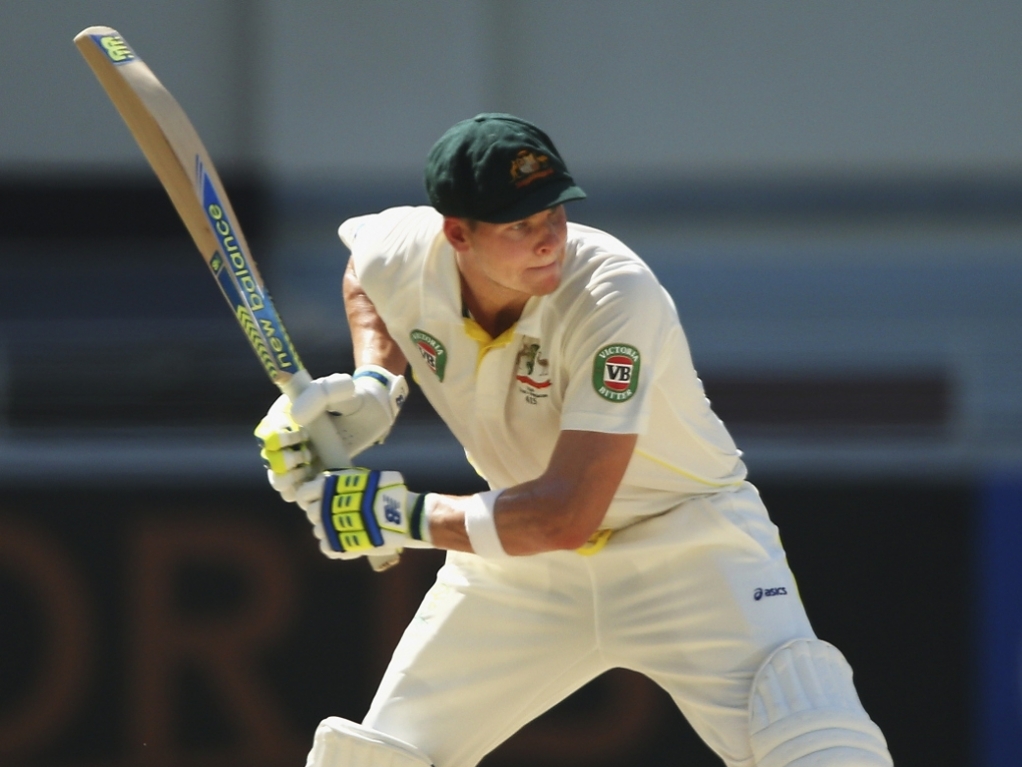 Australia captain Michael Clarke has ruled out, categorically, that Steve Smith could bat at three in Tests in the near future, calling such plans a 'fantasy' at this point.

Alex Doolan is the current number three, but has not impressed in recent innings, while Smith scored a half century in the first Test against Pakistan in Dubai, though batting at five.

While Smith did brilliantly at three in the ODI side against Pakistan, scoring a century and a 77, Clarke feels he is not ready for a move up the order in the longest format.

Clarke said ahead of the second Test: "It's a fantasy right now. In the future I think Smithy can definitely go higher up the order.

"He's just just starting his Test career though. He's playing really well but we've also got to give him plenty of time.

"In this game you're going to ride the roller-coaster, the highs and lows. At the moment he's playing really well so he should be enjoying that.

"He's a hard worker which I really like. I've always had a lot of faith in Smithy. But we've got to be patient with him. He's learning every day.

"His game's certainly improving. Right now I think he's batting really well at No.5 and that's a good thing for the team.

"If there's changes to the eleven, then I'll have to assess that. But I can't see that happening, not in this Test match."