Home Countries Australia Clarke surprised by the grass in Cardiff

Clarke surprised by the grass in Cardiff 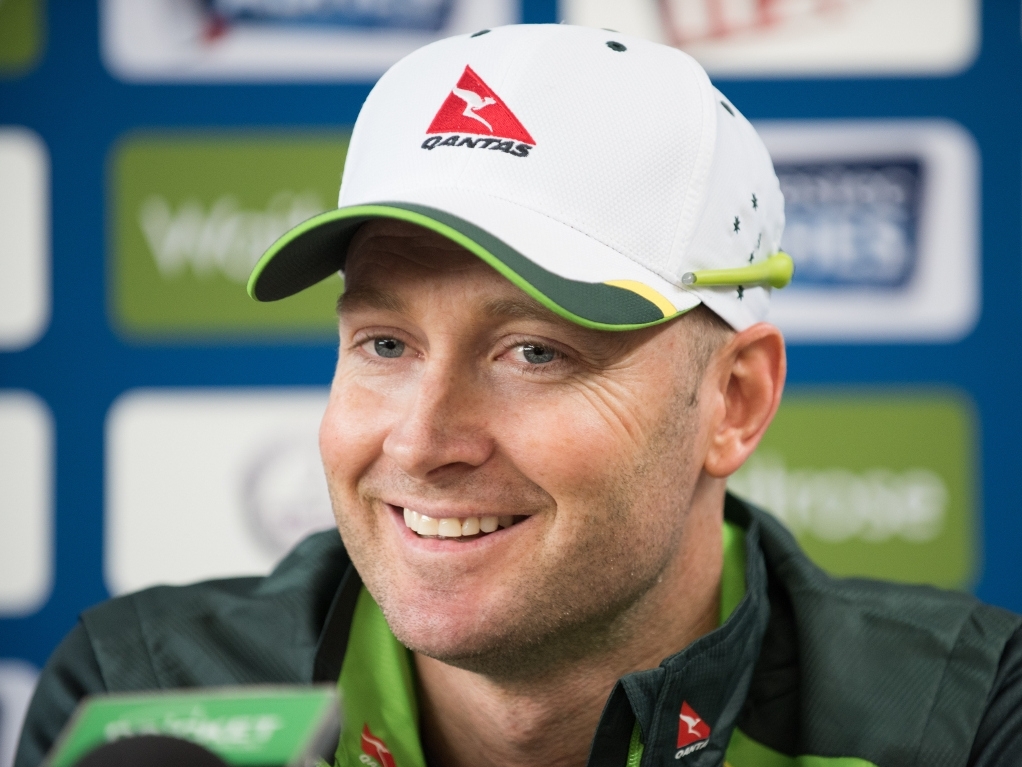 Speaking on the eve of the first Ashes Test in Cardiff, Australia captain Michael Clarke says they will be keeping their options open regarding team selection up until before the toss.

The conditions in the build up to the match suggest the pitch will be green and suit the fast bowlers so Australia will have to decide if they would want to go into the Test without a first-choice spinner.

Clarke however was non-committal on the make-up of his starting line-up saying that often in England it is not what the pitch conditions are but how the weather is.

The Aussie skipper said: "It's got a lot of grass on it. It's surprising how much grass is on it. So I think if it stays that way it's going to be interesting to see how it plays.

"From what I'm see today and what the groundsman's telling me, I think we're going to see some sideways movement from the fast bowlers."

"A lot of grounds around the world you look at the pitch before deciding whether you're going to bat or bowl first. In the UK you look above more than at the wicket.

"When it's overcast you see a lot more movement around the country and when the sun's out it can be a really nice place to bat."

If Australia do decide to drop spinner Nathan Lyon from the side then seamer Peter Siddle would most likely play in the first Test.