Home News Clarke to have surgery, doubtful for the WC

Clarke to have surgery, doubtful for the WC 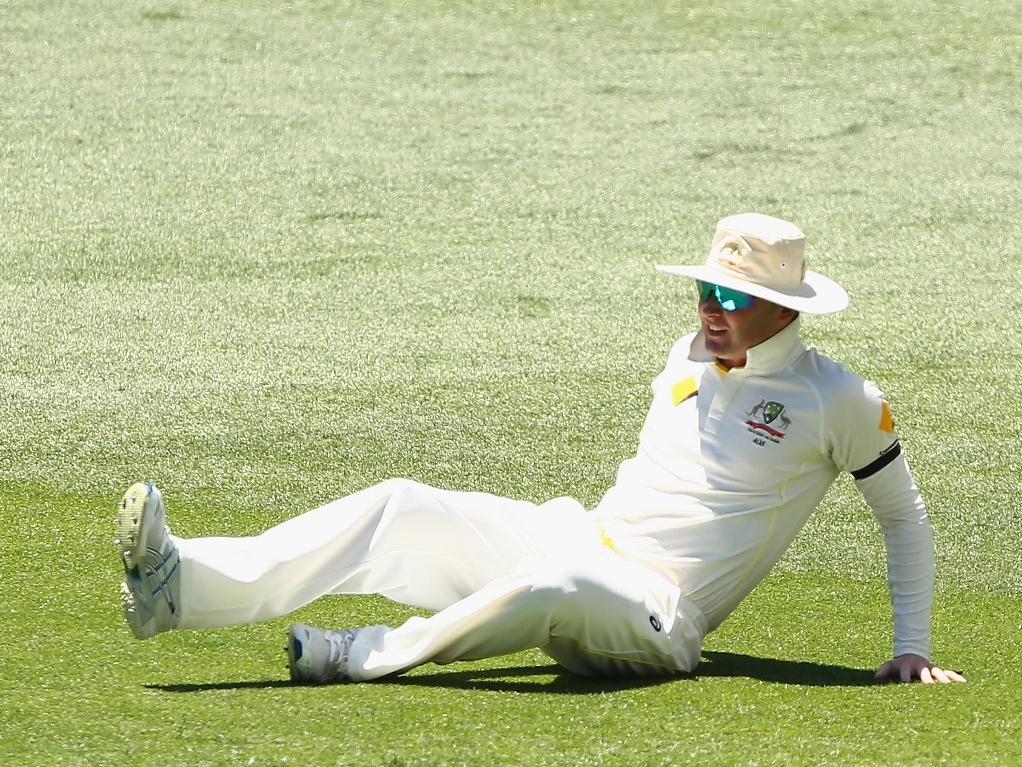 Australia captain Michael Clarke will have to undergo surgery to recover from the hamstring injury he suffered in the First Test against India at the Adelaide Oval.

Clarke, who sustained the injury while fielding on the last day of the Test, was on Monday replaced as skipper for the remaining three matches in the series by Steve Smith.

Cricket Australia released a statement saying that Clarke suffered "substantial damage to a key part of the hamstring tendon".

Australian team doctor, Peter Brukner said: "Michael was assessed by a surgeon in Melbourne early this evening and will be undergoing surgery tomorrow to repair his injured right hamstring."

"Whilst surgery is not always required with hamstring injuries, Michael has substantial damage to a key part of the hamstring tendon and it was felt the best course of action was to surgically repair the damaged area.

"His recovery and the timing of his return to play will be dependent on the surgeon's advice and how well he recovers in the coming weeks."

The surgery has put the skipper in serious doubt for the World Cup on home soil, which starts early next year. Clarke has been injury-prone this year, suffering with a chronic back injury in addition to various hamstring problems.