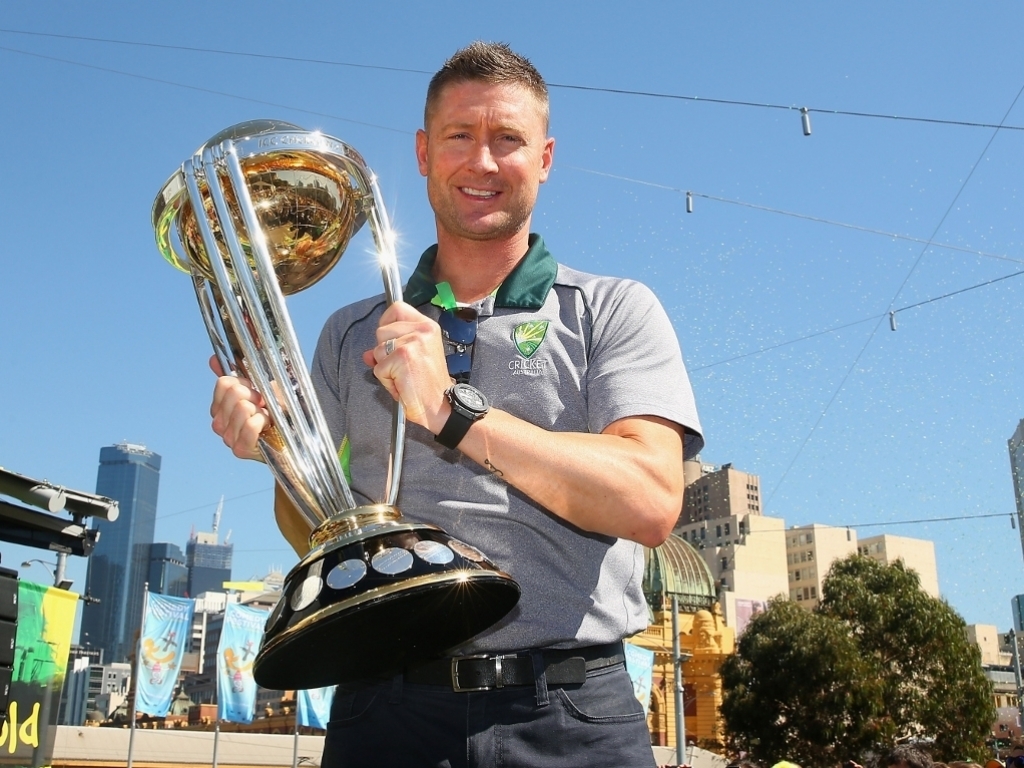 Australia's World Cup winning captain Michael Clarke has signed a contract to captain the Melbourne Stars for the next two years in the Australian Big Bash League (BBL).

With Clarke retiring from ODI cricket after the World Cup triumph, it should free up more time for him to play in the BBL, something which has never done before because of international commitments.

The 33 year-old was previously contracted to the Sydney Thunder but never played a match for them, he has not actually played a T20 match for almost three years when he turned out for Pune Warriors in 2012 IPL season.

Clarke said: "I've been fortunate throughout my career to have success in the Test format and in the most recent one-day World Cup.

"I'm really confident. We have a fantastic team and have done for a few years now. I'm hopeful I can help contribute and bring a title to the Melbourne Stars."