Clarke: We are focused on beating West Indies 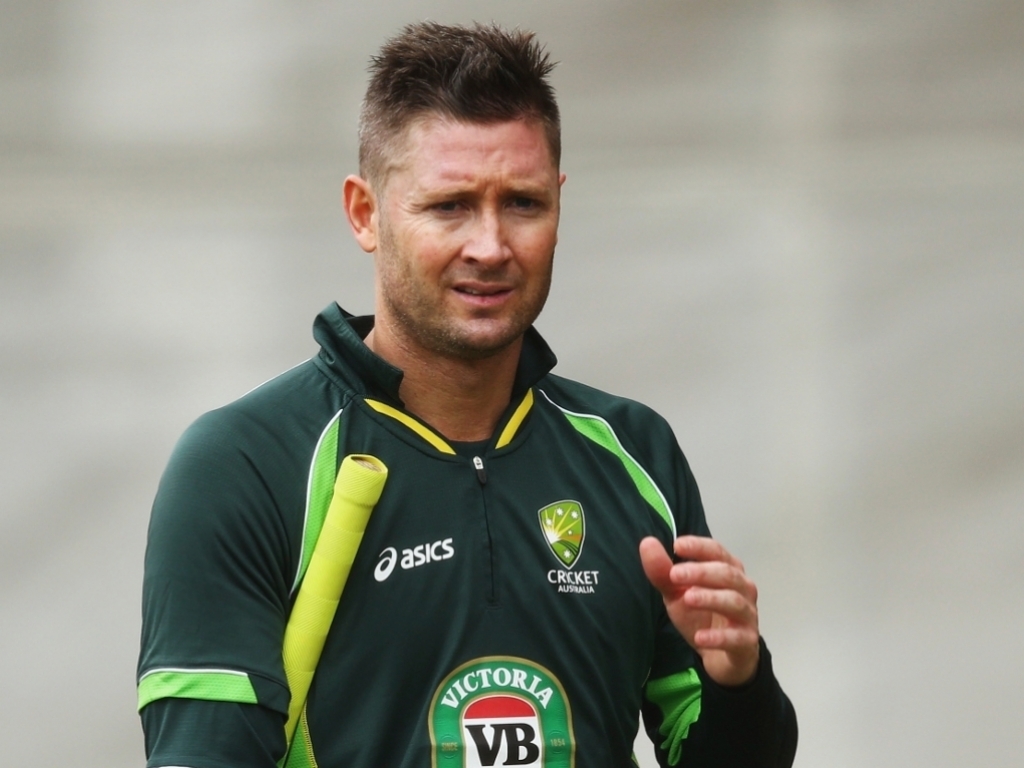 Australia captain Michael Clarke has insisted that his side is focused on the upcoming two-Test series against the West Indies and not thinking about the Ashes that only starts in July.

Clarke's team is already in the Caribbean and play a three-day warm-up starting on Wednesday ahead of the first Test, which takes place in Dominica on 3 June.

There could be suggestions that the Aussies are already thinking ahead to the Ashes in England as the Windies are ranked a lowly eighth in the world compared to Australia who are first.

Clarke told cricket.com.au: "I and we as a team are not thinking about anything apart from playing the West Indies. We've not spoken about England, we won't speak about England. And my TV's not working in my room so I'm not watching England. It's very simple for us; we want to beat the West Indies in their own backyard.

"We know how tough an opposition they are – no matter what people say. Our goal is to make sure we are as well prepared as we can be in these conditions against this team.

"It's been really positive how focused the boys are. We trained this morning and everyone trained really well. As a team, we really want to have some more consistent success away from home."