Clarke: We didn’t execute with bat or ball 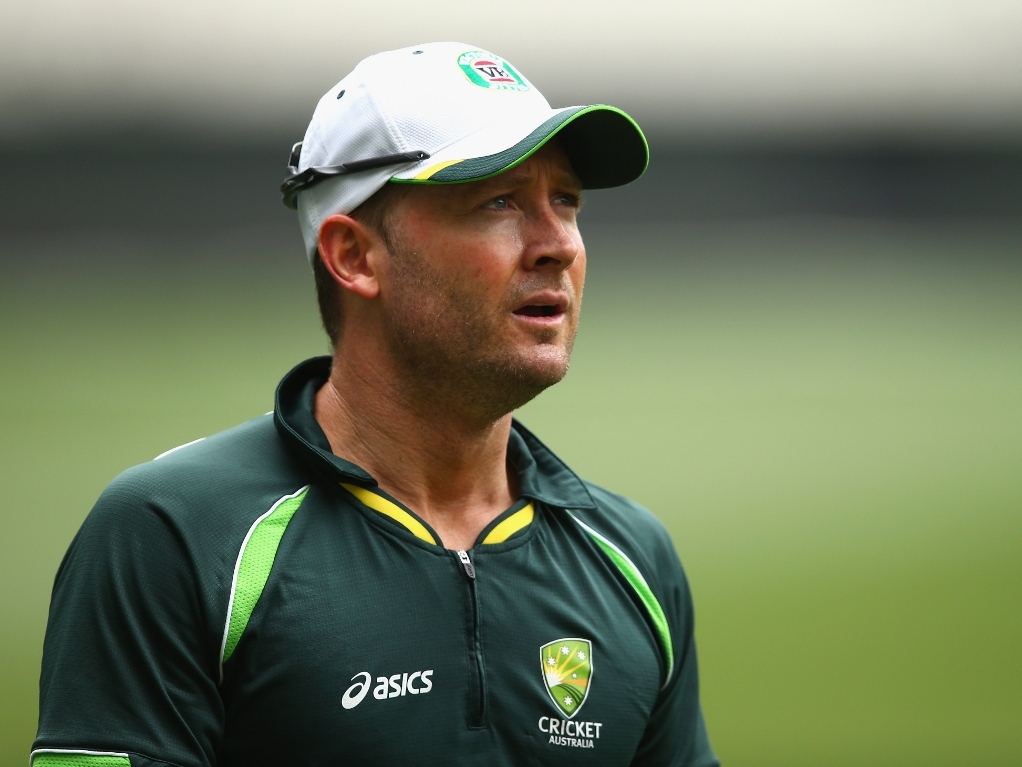 Australia captain Michael Clarke praised England but admitted that his side did not execute their plans with either bat or ball after falling to a defeat in the third Ashes Test at Edgbaston on Friday.

England easily chased down a total of 121 thanks to an unbeaten half-ton by Ian Bell as the home side now take a two-one series lead with two matches remaining.

The Aussies were on the back foot early on day one when they were bowled out for just 136 after Clarke had won the toss and decided to bat.

Asked to explain the loss, Clarke told Sky Sports: "It's very hard to explain to be honest. Credit has to go to England. I thought they came out and bowled really well on day one.

"We probably didn't bat anywhere near where we'd like. But they probably deserve a lot of credit. There was a little bit of swing – I think it swung and seamed a little bit all the way through the game.

We probably had the best of the batting conditions. On that first morning we had plenty of sunshine throughout. Then when we had that chance to bowl in the afternoon it was really overcast. We didn't execute with bat or with ball.

The fourth Ashes Test starts at Trent Bridge on Thursday.