Clarke will not be retiring after home WC 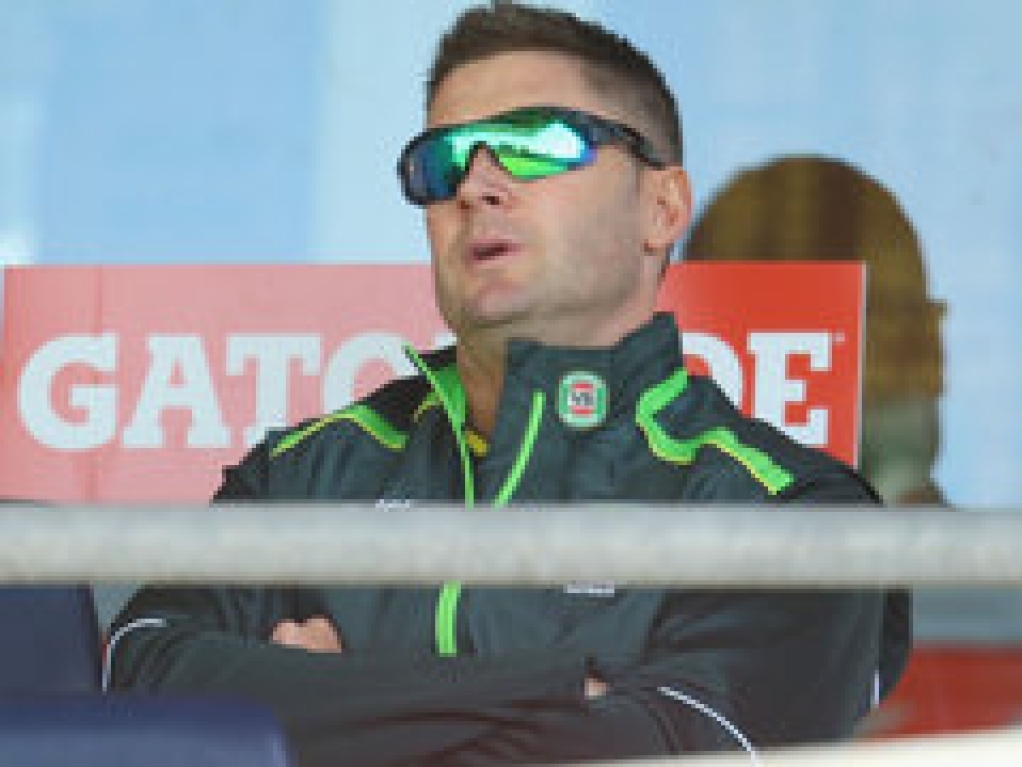 Australia captain Michael Clarke is not planning to retire from cricket after the World Cup, which Australia will be co-hosting with New Zealand starting in mid-February.

Clarke has a chronic back injury and has had multiple issues with his hamstrings over the past year, resulting in him having surgery on one of his hamstrings last month.

Clarke was a major doubt for the global event, but was named as captain when the selectors chose the final 15-man squad. He refuted claims that the tournament would be his last, even suggesting that he could still play a part at the 2019 World Cup in England.

"I'm 33-years of age, look at someone like Brad Haddin who is 37 and still loving his cricket and contributing to the team. I don't see any reason why I can't play in the next World Cup."

Clarke will begin his recovery by having a restricted net session with the Australian team in Sydney, where the national team will be playing England in an ODI on 16 January, but indications are that he will miss the opening game of the World Cup on 14 February.

He said: "The boys are playing at the SCG so I'll go and bat again. It will be restricted, but I'm hoping I can just continually build it up over the next few weeks.

"I'm going to struggle for the first game of the World Cup. The reason I can say that in advance now is because the surgeon feels there's a certain time frame my hamstring needs before he feels comfortable.

"I'm flying to Melbourne on Saturday to see the surgeon on Sunday. Time-frame wise I'm really confident I'll be right to go at 100 per cent in the not too distant future.

"At the moment I'm following the Australian medical staff rehab program but a lot of that is dictated by the surgeon."