Home Countries Australia Clarke will not stand down as Oz skipper

Clarke will not stand down as Oz skipper 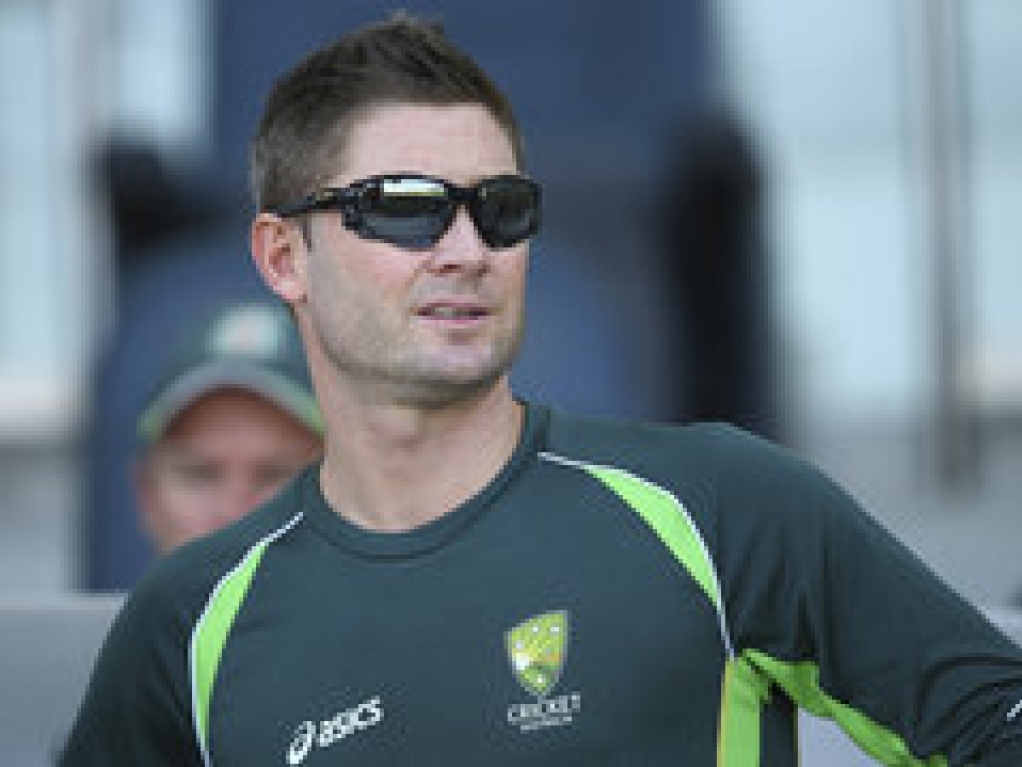 Michael Clarke believes he is still the right man to captain Australia, in the Test and ODI formats, despite the good job that Steve Smith did in the recently completed Test series against India.

Smith stood in for Clarke, who went for surgery on his hamstring, after the first match of the four-match series, and led Australia to a 2-0 series win over the visitors.

Clarke, who is racing against time to be fit for the World Cup which starts on 14 February, said he will not step down as captain, as he feels that he could still offer the team a lot as skipper.

He said: "No [I won't step down.] I still feel like I've got a lot to offer this team. The selectors make that decision but I feel like I've helped this Australian team grow and build with my leadership.

"I've enjoyed captaining Australia and while I'm still playing for Australia, I would hope that the selectors would still have that faith in me to captain both formats of the game I'm playing in."

Clarke was full of praise for Smith, who had an outstanding series with the bat, scoring 769 runs. Clarke also said the entire Australian team deserve credit for the job they did considering the tragic passing of Phillip Hughes before the series started.

He said: "I thought Smithy did a fantastic job. His performances on the field were outstanding, the way he batted, led from the front – that's always easier said than done when you take over the captaincy.

"No doubt the boys will be a little bit disappointed they didn't win this last Test match, the position we were in, 570 on the board in our first innings and 90 overs to bowl the opposition out on a day five wicket, but I think they will be really proud of their performances in the series.