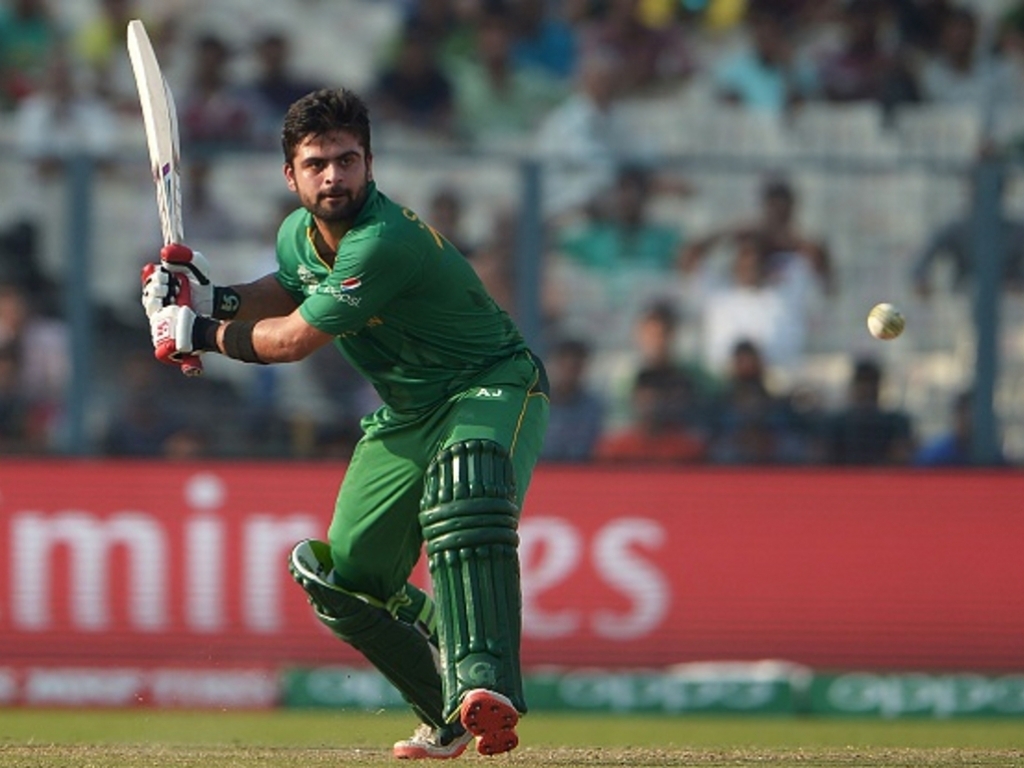 Shehzad has not played international cricket since the ICC World T20 tournament in India in March of this year and has used the media to criticise management for dropping him.

Wasim believes that the 24-year-old needs to earn his way back into contention by playing as much cricket as possible.

The former skipper said on PTV Sports: “Shehzad needs to focus more on first-class and club cricket because that is his only way back into the national team.

“There is a very simple formula for Shehzad to make a comeback, he just needs to put up a few big scores in first-class cricket and the selectors will give him a chance.”

Former coach Waqar Younis suggested in a press conference that Shehzad had an attitude problem and new Pakistan coach Mickey Arthur is a no nonsense type of coach, so Shezhad’s return could well be down to his behaviour as well as his performance.

Wasim advised the youngster to be dilligent: “Talent only lasts for a few years, hard work is necessary to keep oneself going for a longer time.”