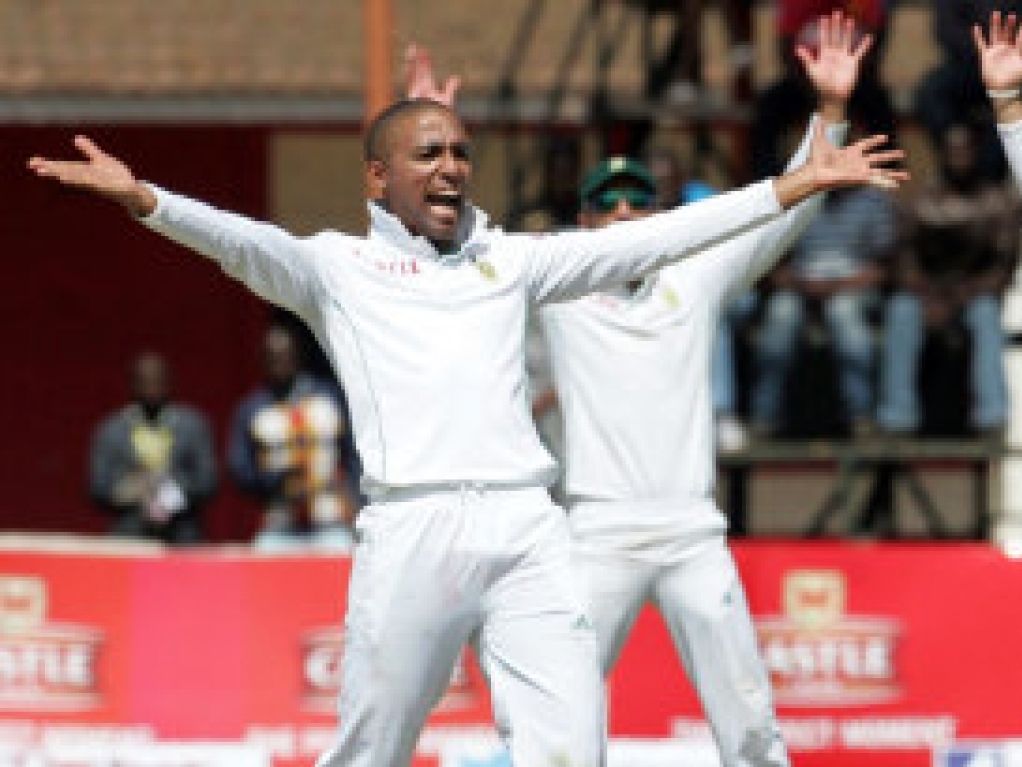 South Africa A coach Vinnie Barnes and Cobras coach Paul Adams are delighted to see spinner Dane Piedt returning to form after a long injury break, saying it is good news for the Proteas' Test ambitions.

Piedt made his debut in August 2014 against Zimbabwe and took eight wickets in the match, but then got injured and hasn't played in the first XI since. He's on the road back though, having bagged a five-fer against India A this week.

Barnes, who is with the side as they play their unofficial Test, felt Piedt's effort, on top of that stellar domestic season he had in 2013/14, means he can be a certain part of the Test side soon.

Barnes told MWP: "He worked hard on his action and his strength in the winter with Paul Adams.

"From a South African point of view, it is encouraging to have all these spinners. It is healthy to have this competition. Dane has put his hand up (against India A)."

Adams, the former Proteas spinner and now head coach at Newlands, added: "His performance against India A is a step in the right direction. Now it is about maintaining this performance."