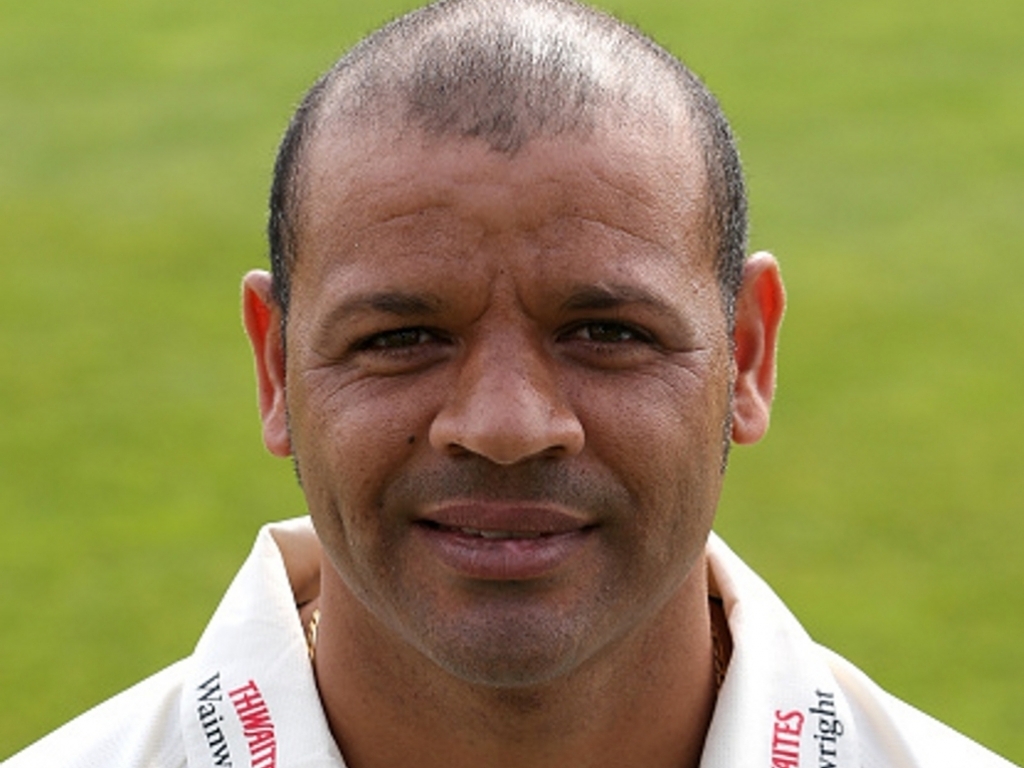 The Cape Cobras have been boosted by the acquisition of two former international stars in senior roles at the home of Cape cricket.

Ashwell Prince, a former South African stalwart who represented the Proteas in 66 tests, has been appointed as the Cobras’ assistant coach.

Alan Dawson, a former swing bowler who represented Western Province and the Cape Cobras for 15 years, has been picked as the Convenor of the Cape Cobras’ selection committee.

Prince resigned from the national selection committee to make himself available as assistant coach. He also recently fulfilled the role of batting consultant on tour with the South Africa A-team in Australia.

As a middle-order batsman, Prince forged a reputation as a defiant player whose dogged determination set him apart. He struck 900 runs at an average of 64.28 for South Africa in 2008.

Following injury and a brief period on the side-lines, he celebrated his return to the South African team in 2009 by scoring 150 at Newlands in the unfamiliar role of opening batsman.

Prince was internationally revered for his grit and single-minded pursuit of excellence. He played a pivotal role in South Africa’s rise to the number-1 position in the world under Graeme Smith’s captaincy.

Dawson captured 302 wickets in 98 first-class matches and was an exponent of the art of swing bowling in tandem with Charl Willoughby, Charl Langeveldt, Eric Simons and Craig Matthews.

He represented South Africa in two tests and 19 One Day Internationals, and was part of the South African team that reached the semi-finals at the Cricket World Cup in 1999.

His never-say-die-spirit, unwavering commitment to the team cause and brave-hearted performances endeared him to fans at Newlands.

Dawson said his main focus would be consistency in selection and an open door policy to players.

He would like to assist in making Cape Cobras a domestic powerhouse and helping them to return to the summit of the logs.

He also believes in frankness and openness and liaising with former colleagues and members of the extended family of Cape Cobras players in assisting where needed to make the Cobras an even greater force.

Prince said his premier role would be to assist the Cobras in winning trophies again.

He is also determined to mentor the younger players in making the step up and to fulfil their potential, even propelling them to the international level.

Prince was philosophical about playing style. He said although he put a high price on his wicket, he won’t expect players in the Cape Cobras’ set-up to play similarly. He would rather see them express themselves in a way that does justice to their own characters.

Yet, they also have to assess the game situation accurately and play accordingly, he added.

Prince blasted his highest first-class score in his final first-class season and therefore doesn’t subscribe to the theory that players on the wrong side of 30 are necessarily one season away from retirement.

The newly appointed assistant coach said: “Age is not a factor. The senior veterans in the Cape Cobras team have been around the block and they know what is required to achieve success. The most important characteristic is the motivation to reproduce the goods.

“I would like us as a team to play for one another and to work as a strong unit. It is a game of small margins, and when it is tight, the scales will tilt in the direction of the team with a strong cohesion.”

Angelo Carolissen, chairman of the board of Western Cape Cricket, hailed the appointment of the two professionals: “It is great to have an iconic, world-class former player like Ashwell on board.

“He is a true professional and will add value to the support structure and performances of the team. His experience as a batting consultant is invaluable to the team.

“It is also great to have a former true blood Western Province star like Dawson involved in the structures. He was a wholehearted performer. His knowledge of the game and of the current crop of players would add value to the Cape Cobras.”