Home News Piedt happy to lead from the front

Piedt happy to lead from the front 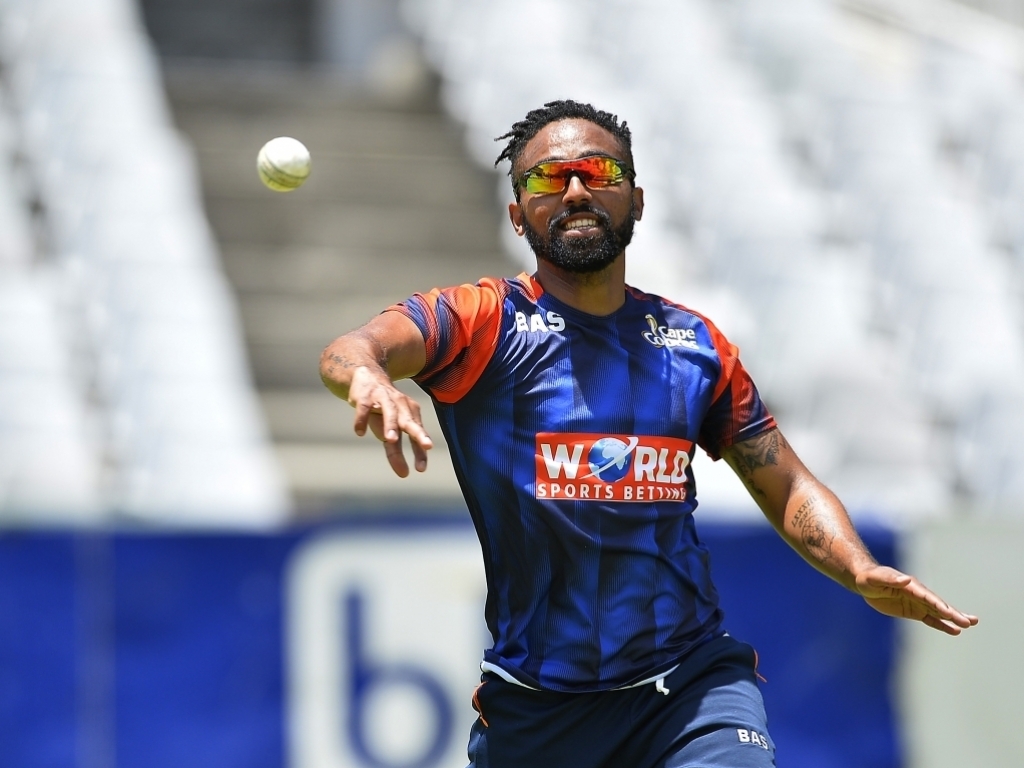 Cape Cobras captain Dane Piedt was happy to lead from the front as his team were denied a possible win in their Sunfoil Series clash against the Titans in Benoni because of bad light and rain that effectively reduced the four-day match to a three and a half day fixture.

The visitors had the Titans in a spot of bother on 57 for two in pursuit of 268 for a win on the final day when the game was called off due to the inclement weather that also interrupted play on the first three days.

Piedt was one of the standout performers, as he struck 74 with the blade and finished with a match haul of 5-93. It included the prized scalp of the in-form Proteas batsman Dean Elgar twice.

Piedt said: “I was trying to be as boring as possible until they made mistakes. I thought they had quite a long tail as Shaun von Berg batted at number seven, but unfortunately the rain and bad light were factors.

“I would say it was a feather in my cap to get Elgar twice, because Elgar struck that unbeaten half-century in the final test against India and has been on song for some time.

“My goal is to lead from the front and to hit good areas. It was a wicket that assisted the off-spinner, as I took the ball away from their left-handed batsmen.

“I have a point to prove. I did not attempt to bowl any Carrom-balls or Doosras because the wicket was responsive and I didn’t need those variations.

Apart from Pieter Malan’s 137 the performance by the new-ball bowlers were outstanding. The way in which Lizaad Williams and Dane Paterson performed as a partnership, was very good. Williams ended with a match-haul of 4-100.

Stiaan van Zyl produced a polished 54, while Zubayr Hamza struck 38 in the first innings and Aviwe Mgijima managed 43 in the second innings.

Piedt continued: “Our goals and culture is not to rely on only one star performer to shine, but to have multiple performers.

“And we are busy moving in the right direction with several players contributing, despite having only one player older than 30.”

The Cobras managed 14.12 points, while the Titans gained 12.42 out of the clash with the Tshwane outfit still at the top of the table after six rounds of action in the first-class competition.