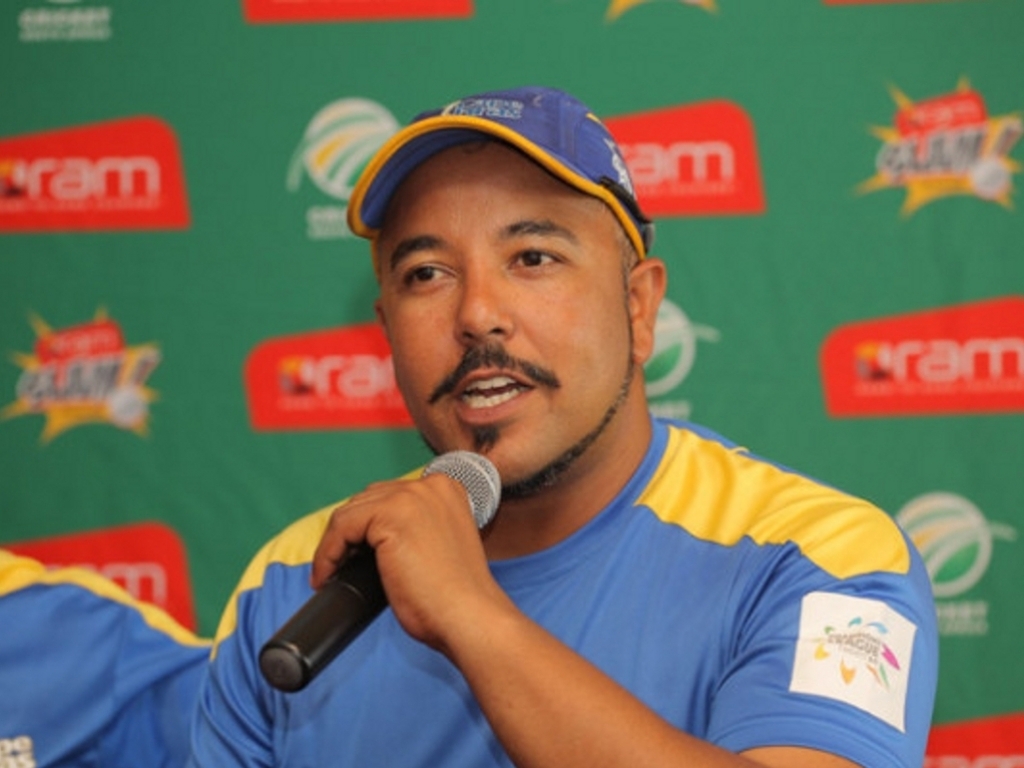 The South African Cricketers’ Association (SACA), Cape Cobras players and members of the board of the Cape Cobras Franchise appeared at a conciliation process meeting held at the Commission for Conciliation, Mediation and Arbitration (CCMA) in Cape Town on Tuesday.

The conciliation meeting was held to attempt to resolve the grievance between the majority of the Cobras players and the Cobras head coach, Paul Adams.

Tony Irish, chief executive of SACA said: “Some pretty forthright discussions took place between the parties at today’s meeting before the Commissioner.

“It may well be the first time that players and board members have exchanged such frank views on this issue.”

It was agreed by the parties that the conciliation process be extended by fourteen (14) days until 1st November 2016 to give SACA, the players and the franchise an opportunity to try to agree a clear process to further monitor, assess and address the situation on the ground.

Irish added: “The positive is that the parties have given themselves a clear two week period to come up with a mechanism which will hopefully finally resolve this dispute.”

The Cobras have lost both their opening two Sunfoil Series matches and are currently bottom of the league table having gathered 10.82 points.