Colin Bland passes away in London 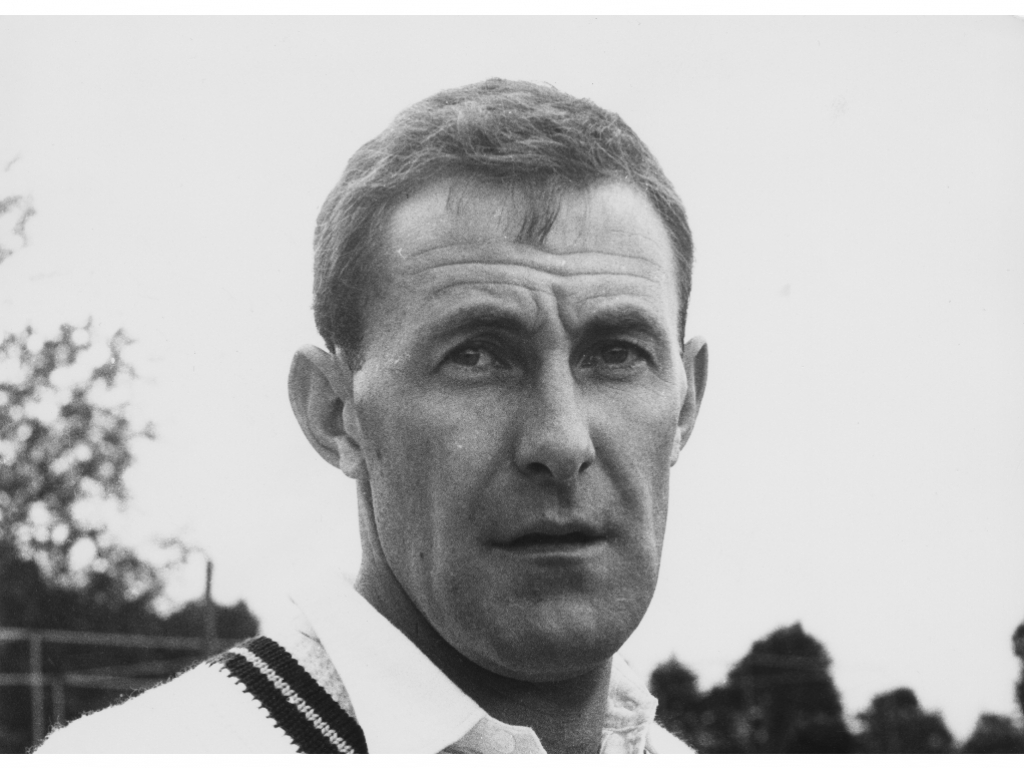 Former South Africa allrounder Colin Bland passed away in his London home on Saturday night at the age of eighty.

Bland had battled colon cancer for a number of years.

The man wo stood out as one of the great fielders of his time was born in Bulawayo in what ws then Rhodesia and went on to play 21 Tests for South Africa between 1961 and 1966.

He broke into the South Africa Test XI with some impressive first class performances for Rhodesia (At the time the country that would become Zimbabwe did not enjoy Test status).

Bland’s style of fielding would pave the way for men like Jonty Rhodes to achieve phenomenal feats out in the field and he was considered the best fielder to have turned out for South Africa until the arrival of Rhodes.

The Wisden Alamanck described him as such: “[He] demonstrated that fielding can be both a delight and an exhilarating spectacle through scientific precision.”

Bland scored his maiden Test hundred against Australia in Sydney in 1964 to help South Africa earn a 1-1 draw in the five match series.

A knee injury during the 1966/67 season cut short Bland’s promising international career though he would continue to turn out for Rhodesia.

He passed away nine days after his 80th birthday.