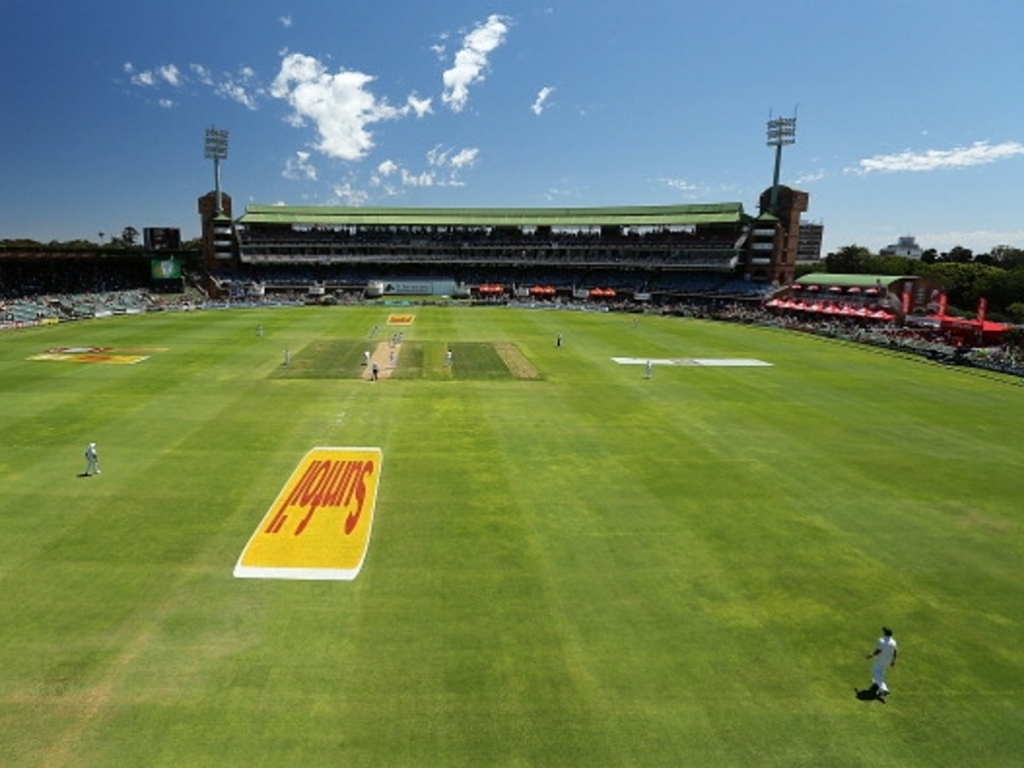 Former first class cricketer Colin Rushmere has passed away at the age of 79.

A right-handed opening batsman and medium-pace bowler he represented Eastern Province and Western Province in 33 first-class matches between 1956 and 1966. He also toured England in 1961 with the Fezela XI that did much to bring a new attacking style into South African cricket.

He scored two first-class centuries with a highest score of 153 for Eastern Province against Western Province at Newlands that was part of a 312-run partnership for the first wicket with Geoff Dakin.

He also had a distinguished career as an administrator, serving as President of the Eastern Province Cricket Association. He was also well known for the work he did in nature conservation in the Eastern Cape.

One of his sons, Mark, represented the Proteas at the ICC World Cup in Australasia in 1992 and in the first Test match after re-admission against the West Indies.

“On behalf of the CSA Family I extend our deepest condolences to his family, his friends and his cricketing colleagues,” commented CSA Chief Executive, Haroon Lorgat.