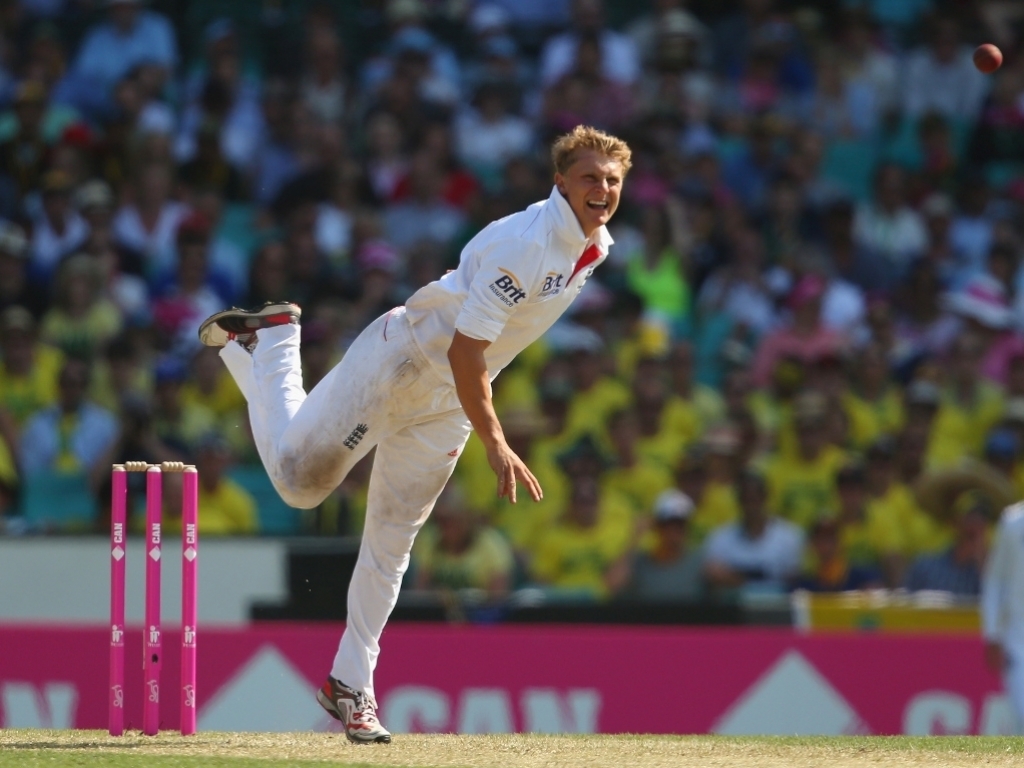 Former England international Paul Collingwood has backed Scott Borthwick to lose the one-Test wonder tag and make a comeback to the Three Lions' side.

Borthwick played in the last Test match of England's disastrous 2013/2014 Ashes tour to in Australia, which England lost five-nil.

The 25 year-old Borthwick played in that Test as a leg-spinner but at his county side Durham he is more of batsman, batting in the top three or four, and is one of the county's to run-scorers this season.

Collingwood, who is the Durham captain, said: "He's had a taste of England, obviously with the Test match in Sydney at the Ashes, and I have to say since then as a batsman his game has gone to a new level.

"The downside of being able to bowl leg-spin is that everyone will always see you as a bowler. But he is a genuine batsman and should be looked at as someone who could do a job right from No.3 down to No.7 or No.8.

"When you've got that quality, the bowling will get dragged along with it. He hasn't had a huge opportunity getting the number of overs in at the start of the season, but I'm sure when the pitches dry out he'll get a lot more opportunity to bowl and show what he can do."