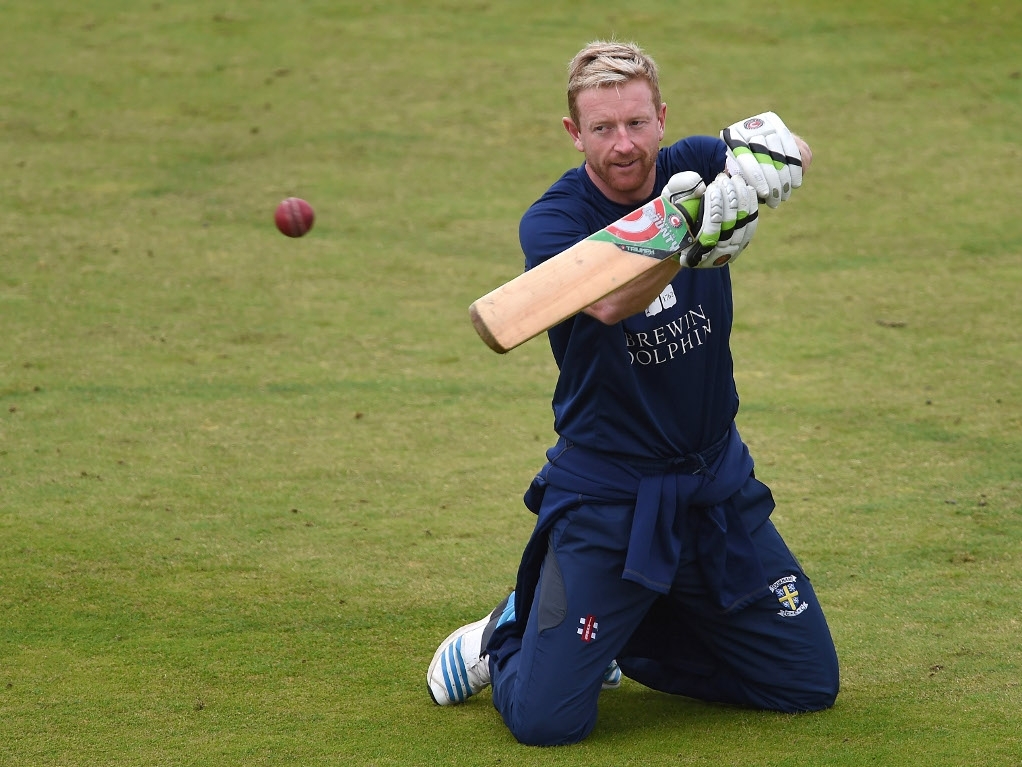 He is the only man to captain England to a world title, the World T20 in 2010, but Scotland assistant coach Paul Collingwood believes his team can beat the odds and upset his national side when the two teams meet in a World Cup Pool A clash in Christchurch on Monday.

Scotland already took tournament co-hosts New Zealand close in their opening encounter, losing by only seven wickets, and with England suffering an amazingly one-sided defeat to the Black Caps on Friday, Collingwood is optimistic.

He said: "There's real confidence and belief we can get a win. It's genuine because the guys are getting closer and closer against international opposition.

"We fought all the way to the end against New Zealand and it was only a three-wicket margin and we should have won against the West Indies (in a world cup warm-up) the week before so we're getting there.

"That's going to be an amazing feeling if we can get that first-ever World Cup win under our belt, there's no better time than against England. That would mean so much to Scottish cricket."

Scotland have never won a World Cup match before, but Collingwood can feel the progress that is being made.

He added: "We'll cause problems because we know we have the skill levels and the approach and our first win is just around the corner."