Collingwood to play a 20th season at Durham 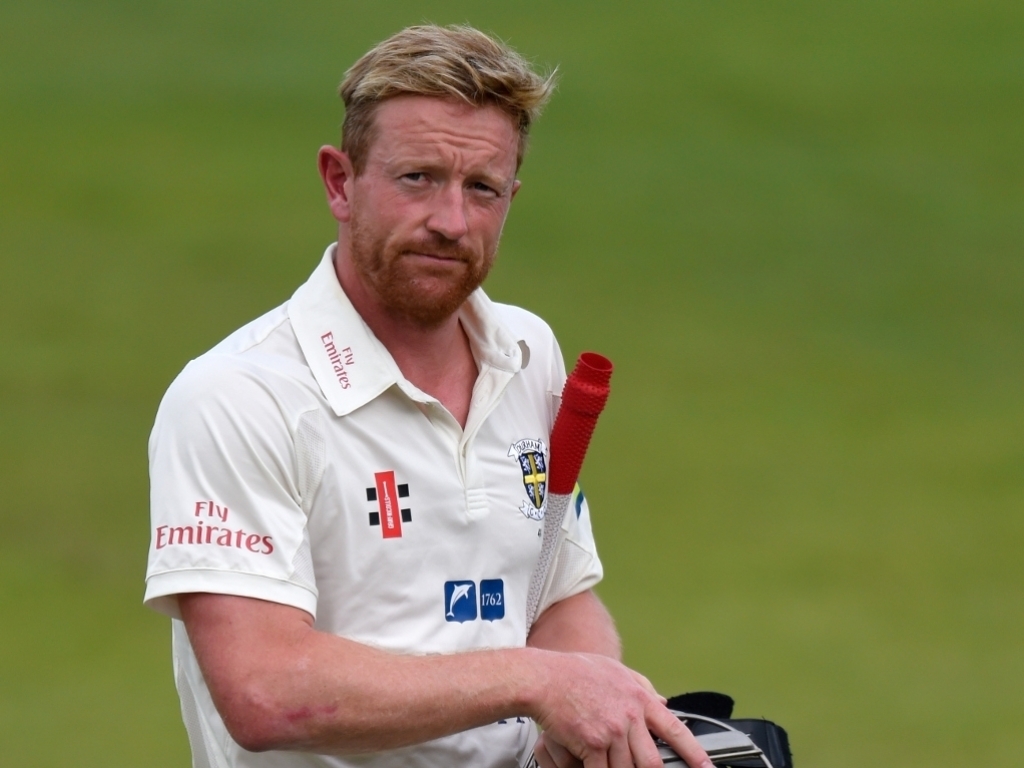 Former England all-rounder Paul Collingwood has signed a new one-year extension to his current contract and will be part of Durham’s playing squad for the 2016 season.

The Durham skipper said he is 'absolutely delighted' to have put pen to paper on another deal, meaning he will celebrate 20 years of first class cricket for the county next season.

Collingwood, who will turn 40 in May, made his first class debut against Northamptonshire in 1996, at the Emirates Durham ICG.

The Durham all-rounder said: "I've always said I want to carry on playing as long as I possibly can while I am still enjoying it and worthy of a place in the team.

"I'm absolutely delighted to have signed another contract and I want to carry on improving this wonderful club on the pitch.

"I feel I have still got a lot to offer and I'm going to do all I can to keep playing as long as possible. I want to keep this club going in the direction it has been for many years, making incredible strides in the competitive world of cricket.

"We also have a terrific crop of youngsters coming through and I feel I can do a lot to help them develop as cricketers, both on and off the field."

Collingwood made his One-Day International debut for England in 2001 and played 197 limited overs matches for his country in a ten-year period.

His Test debut came in 2003 against Sri Lanka and he won 68 caps before bowing out of the test arena in 2011 against Australia, averaging over 40 with the bat.

Collingwood has made over 250 first class appearances for Durham, scoring more than 14,000 runs and with 143 wickets. He has also played over 400 List A matches for Durham and has appeared in the IPL for Delhi Daredevils and Rajasthan Royals, and Perth Scorchers in Australia’s Big Bash.

He said: "I have been lucky enough to enjoy a fantastic career, but I feel while I can still contribute effectively with bat and ball there is still plenty more to come."