Home Countries England Colly: ‘This team is full of match-winners’

Colly: ‘This team is full of match-winners’ 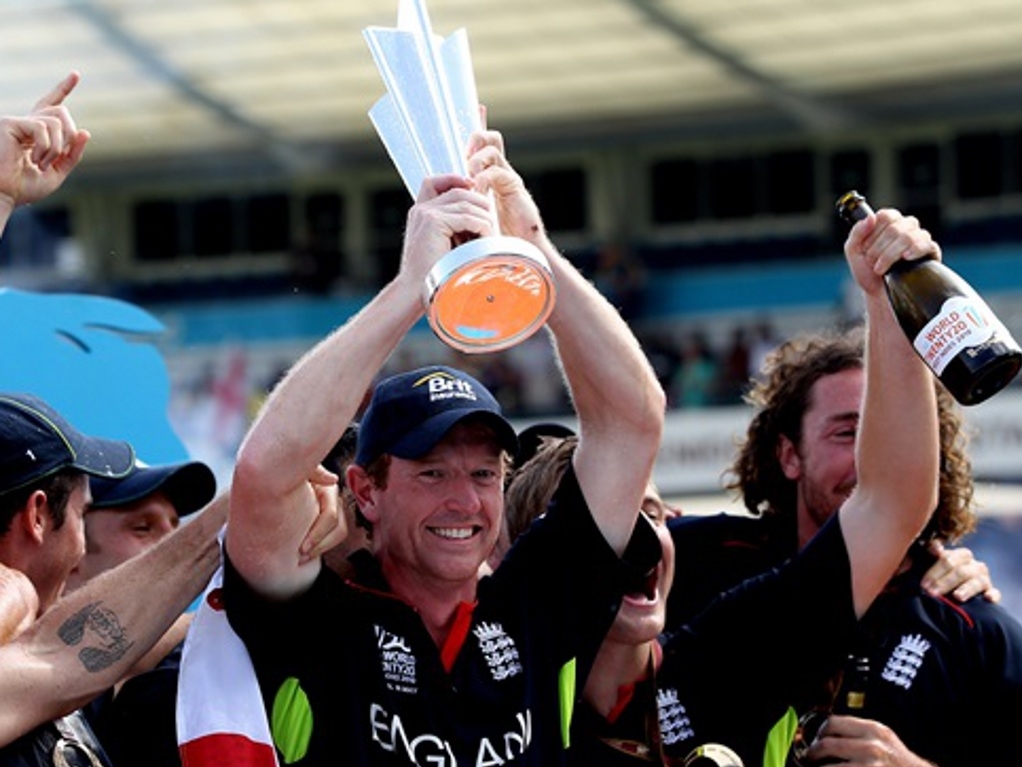 Former England captain Paul Collingwood led his side to their only World Twenty20 title in 2010, but feels the side that will compete in the final of this year's event against the West Indies is an even better outfit.

Collingwood led the likes of Kevin Pietersen, the tournament's star player, to victory in the edition six years ago, and is now the batting and fielding coach. He says there are more match-winners in this side.

He told the ECB website: "In the past our line-up probably had one or two players that were real match-winners, this team is full of match-winners.

"You see them coming through the ranks now and they're taking the game to a different level to what it ever has been in England,

"These guys are mentally different to what we used to be. 'Who dares wins' is pretty much the motto.

"We probably would think, 'this is a big game' and pull back a little bit. It seems to be the other way round for these guys, they seem to thrive on the excitement of the big stage.

"They want to put the other team under pressure as early as possible and that's the best way to go about it.

"On the odd time it might not work but you'll win things, big tournaments, by having an aggressive approach rather than a conservative one."

He was also asked if his 2010 side would be able to beat the team of today, and he responded: "They're a lot more powerful as a batting line-up than we were. I've got no problem admitting it.

"The game has moved forward at a ridiculous rate. But in our era we were good enough to win it and hopefully this era's England team is good enough to be a step ahead of the rest, exactly like we were."