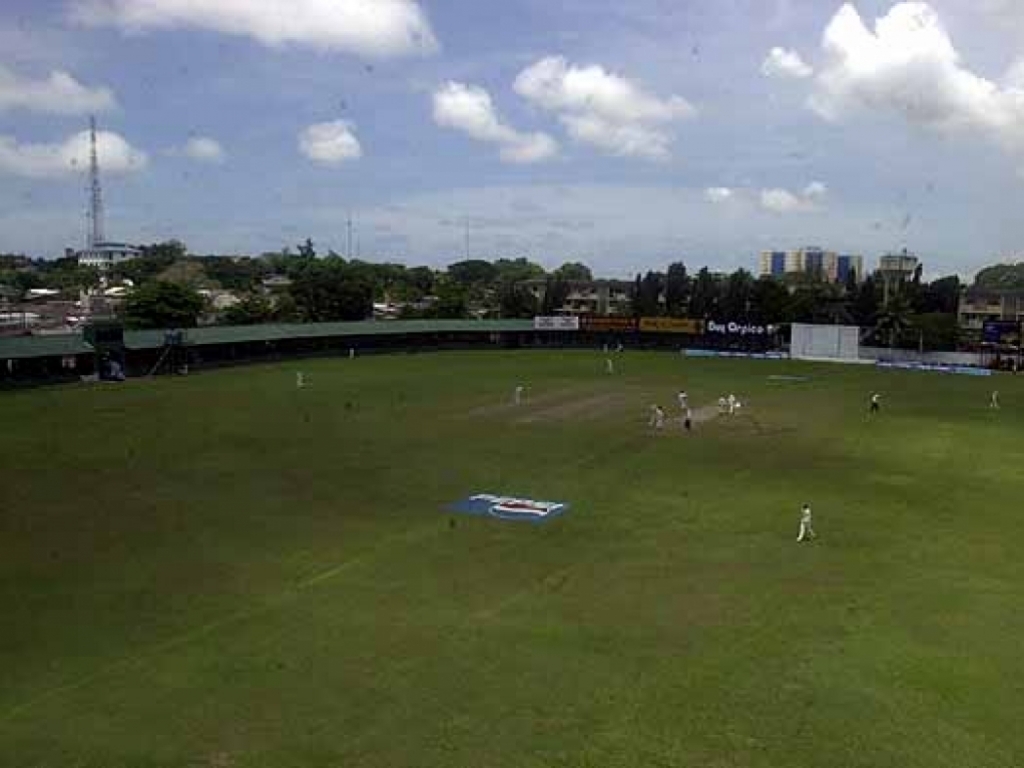 Sri Lanka’s capital Colombo was unveiled as the host of the 10-team ICC Women’s World Cup Qualifiers, which will be staged from 7 to 21 February 2017.

The tournament will see the bottom four sides from the ICC Women’s Championship along with Bangladesh, Ireland, Papua New Guinea, Thailand, Scotland and Zimbabwe go head to head for the four remaining spots in the ICC Women’s World Cup in the United Kingdom from 26 June to 23 July 2017.

From the ICC Women’s Championship, hosts Sri Lanka are certain to feature in the qualifier, while the remaining three sides will be confirmed following the final round of matches to be played in November.

World champions Australia have already won the ICC Women’s Championship and with it became the first side to book a ticket for next year’s ICC Women’s World Cup.

The 10 sides in Colombo will be divided into two groups of five with the top three from each progressing to the Super Six stage, thus securing One-Day International (ODI) status until the next ICC Women’s World Cup Qualifier.

The top four sides from the Super Six stage will qualify for the ICC Women’s World Cup 2017 as well as for the next ICC Women’s Championship, while the top two sides will contest the final on 21 February.

As many as 30 50-over matches will be played in the two-week tournament, which will provide another opportunity for the women’s sides below the leading nations to gain vital experience and exposure.

“Thanks to the ICC Women’s Championship, women’s cricket has never been so strong and I am confident that next year’s qualifying event will give further impetus to the women’s game.

“With six teams currently battling for the three remaining automatic World Cup qualification spots through the Women’s Championship, there are going to be some big names going into the qualifying event.

“This will create a highly competitive environment in Colombo and will also provide the emerging sides with an opportunity to continue to narrow the gap with the frontrunners and with a place at the World Cup at stake anything can happen which will make for an exciting tournament.”

“Sri Lanka Cricket is delighted to be named as the host of another important ICC event. SLC has staged successful ICC events in the past and it will endeavour to live up to its reputation by putting up another memorable show.

“SLC has been focusing more on youth and women’s cricket, and this ICC event will help it to further promote and develop the game in Sri Lanka. We look forward to welcoming the visiting sides and hope the local support will further inspire our girls and help them to qualify for their sixth consecutive ICC Women’s World Cup.”

Sri Lanka had finished fifth in the ICC Women’s World Cup 2013, which was staged in India and won by Australia after defeating West Indies by 114 runs. England had ended third, and was followed by New Zealand, Sri Lanka, South Africa, India and Pakistan.