Home Countries England Compton: It would be silly to change anything

Compton: It would be silly to change anything 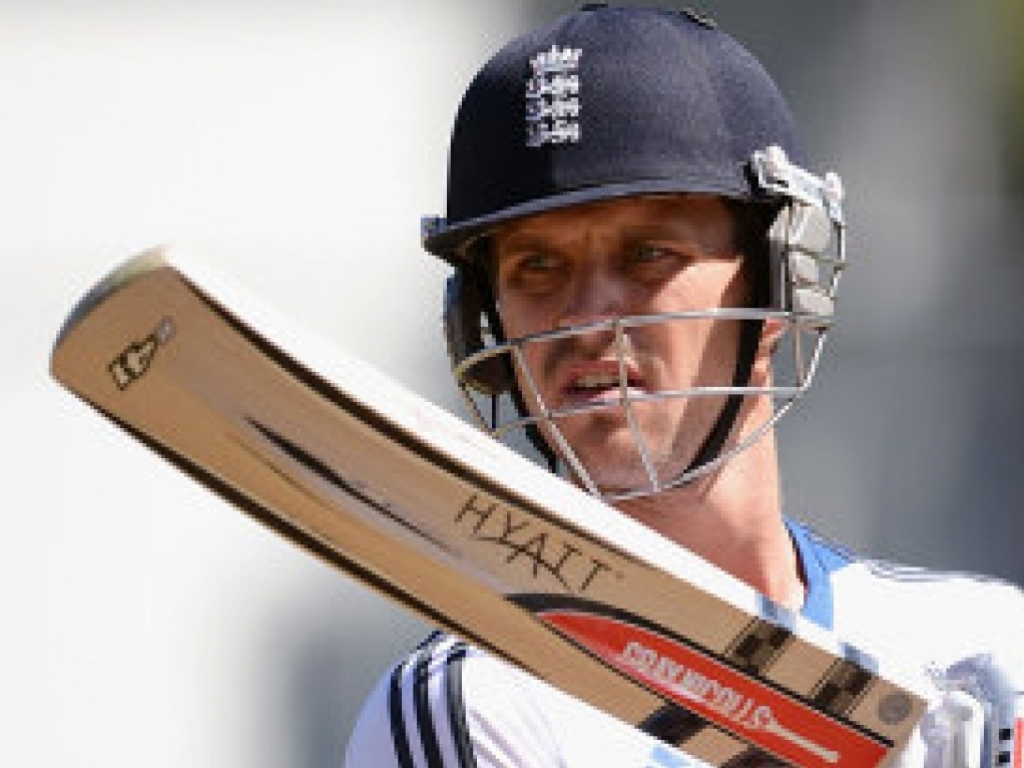 Batsman Nick Compton says he will not make changes to his game now that he has been recalled to the England Test squad for the upcoming four-match series against South Africa.

The 32 year-old Compton, who played the last of his nine Tests for England against New Zealand in May 2013, is earmarked to fill the problematic number three spot in the batting order.

The Middlesex player has been a consistent run-scorer in county cricket for many years and says it would be silly to alter anything with his technique.

Compton said: "I don't see there will be a huge amount to change. It will be about being as authentic as I can in terms of who I am and the skill that I provide.

"It would be silly to go and change, try to do something foreign to me, when I can concentrate on enhancing what I have been doing. That's one of the reasons the selectors have picked me, I hope.

"I pride myself on the contributions I have made for Somerset and Middlesex over the years and whenever I go out to bat I want to contribute to the team by fighting my way through that new ball.

"Test cricket is over five days and can be about absorbing periods of bowling so you can cash in later when you are set.

"A team is an amalgamation of its parts, and I hope the role I play is to hold it together as an experienced cricketer at the top of the order."

The first Test between the Proteas and the Three Lions starts on Boxing day in Durban.