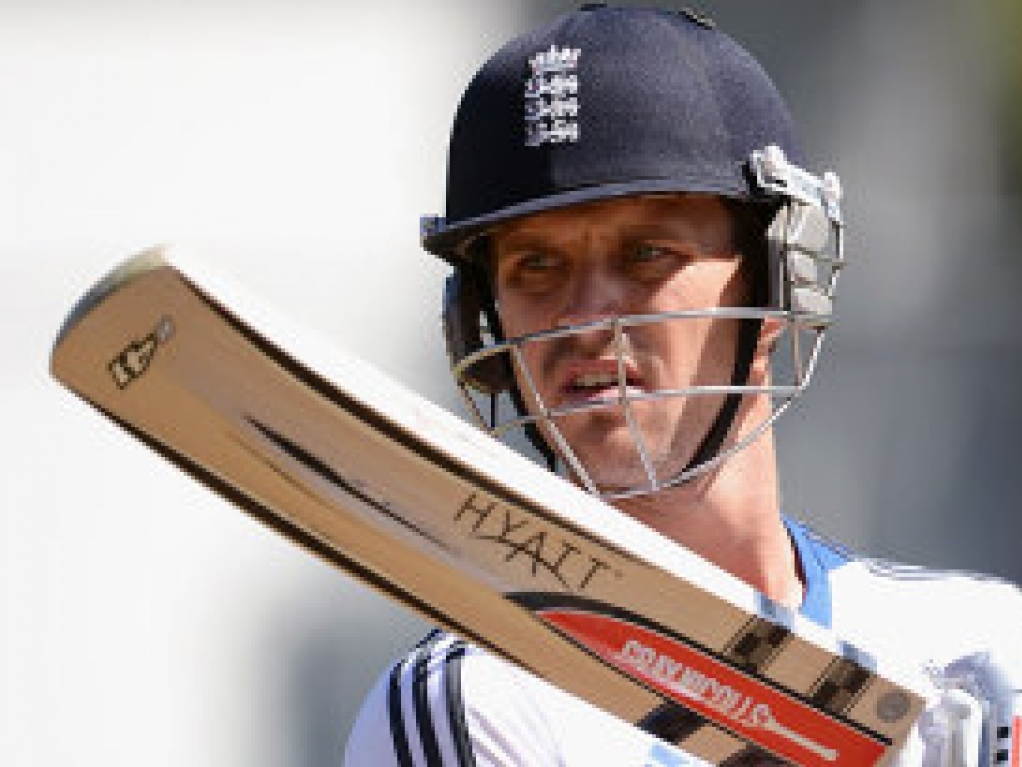 Batsman Nick Compton hopes a return to where he started his county career and a few changes within the ECB hierarchy will see him push on and secure a place in the England national side again.

Compton joined Middlesex ahead of the English domestic season after spending a few years at Somerset, and knows only big runs will get him back in the selection frame.

The 31 year-old played nine Tests for The Three Lions between November 2012 and May 2013, scoring two centuries at an average of 31, but was then dropped by the selectors.

England do however now have a new coach and a new selection panel to back then and Compton wants to break down the door to international cricket with his sheer weight of runs in domestic cricket.

Compton told Sky Sports News HQ: "There’s been a few changes so hopefully it’s a blank canvas for everyone.

"That’s the way it should be – it should be the best XI. If I get some runs then the time I had in the past with England won't be forgotten.

"I grew up wanting to be an international cricketer, playing for England. Then to have it taken away is a tough one. It’s something you have to come to terms with because it’s not in your control. But scoring runs and being consistent is."