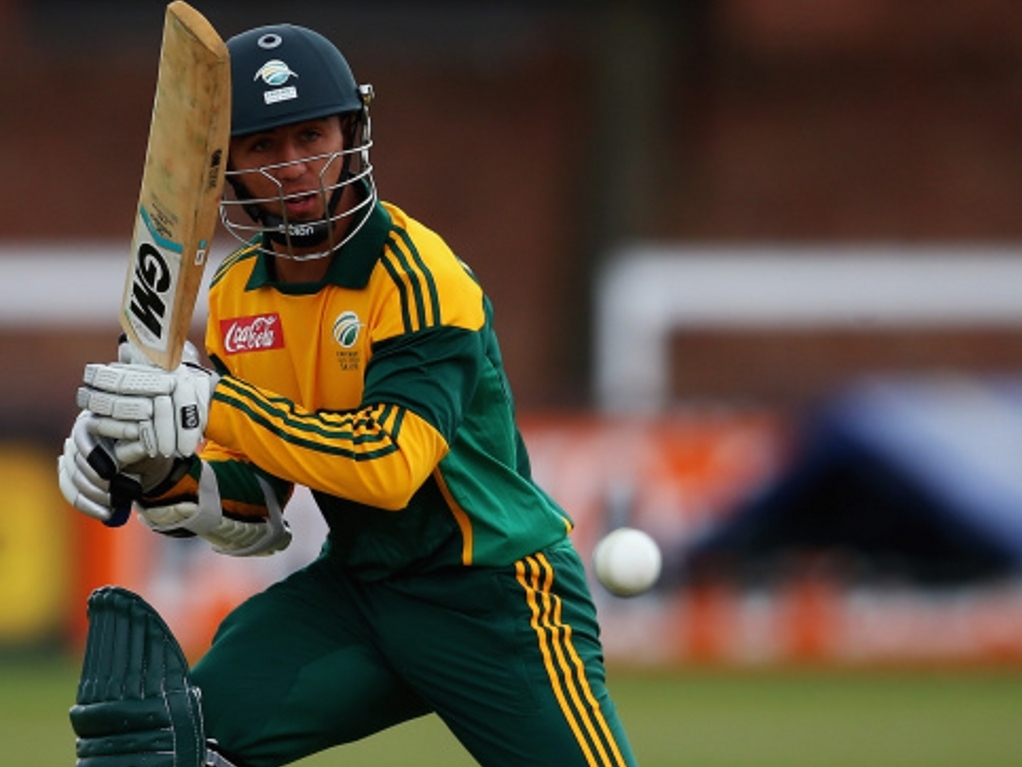 South Africa Emerging team coach, Shukri Conrad has praised the development of his young charges, following the conclusion of their series against Sri Lanka on Wednesday.

The second and final Cricket South Africa Emerging four-day match ended in a draw at Tuks Oval, handing the hosts a 1-0 series win. They won the first match by 121 runs in Potchefstroom.

The one-day leg of the tour saw the South Africans end runners up to a University Sport South Africa XI, as part of a triangular series that also featured the Sri Lankans.

The conclusion of the tour is also the culmination of three months that the entire team had spent together at the National Academy.

Conrad said: “It’s been a long three months but it’s been great,

“As a coach you see these boys grow every day and the tour by Sri Lanka, including the Tri-Series one-dayers, gave me the opportunity to see how that has happened.

“For them to see themselves grow was great. Very often you come to an academy and you expect these silver bullets that you're going to fire at them and then they walk away great players…it’s not about that.

“It’s about them finding out a bit more about themselves, learning about the game and constantly learning on the job. That’s the big thing for me. So I'm really happy.”

There were many shining lights for the hosts in the two four-day matches. Karabo Mogotsi scored a superb unbeaten 205 in the second game, when Marques Ackerman hit 156 and Bjorn Fortuin bagged 4/97.

Fortuin was also the star of the first match when he collected combined figures of 13/201. That together with Jason Smith’s 124 and 87 propelled the South Africans to a memorable win.

Conrad also thanked others that were part of the three-month camp: “I’ve had a fantastic management team,

“Andre Nel is my assistant and he keeps things entertained in these long three months.

“But as for the players, I'm thrilled with the way things have panned out. I think they go back for a week now before the season-proper starts for them. I go and have a little bit of a break.”