Conrad to coach South Africa A 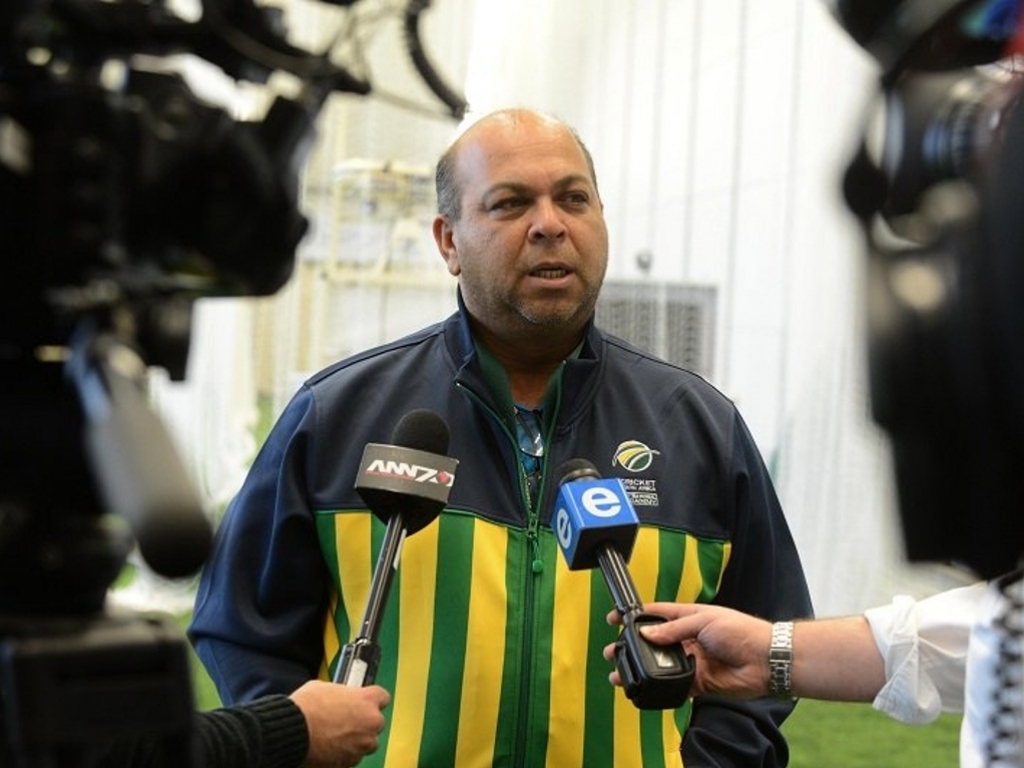 National Academy coach Shukri Conrad has been appointed as Head Coach of the South Africa ‘A’ side for their upcoming tour of England in May and June next year.

Conrad will also guide the side in the annual tri-series against India ‘A’ and Australia ‘A’ which will be hosted in South Africa after the England tour.

CSA Chief Executive Haroon Lorgat said: “We have reviewed the needs of our national coaching structures and decided to make a longer term Head Coach appointment for the South Africa ‘A’ squad.

“With greater emphasis on planning and developing our next best players, the appointment will be effective immediately.

“As Shukri’s responsibilities with the ‘A’ team will clash with the CSA Academy Winter Programme, an interim coach will be appointed in due course to replace Shukri as the CSA Academy Head Coach.”