Consistency the key to Makhanya’s future 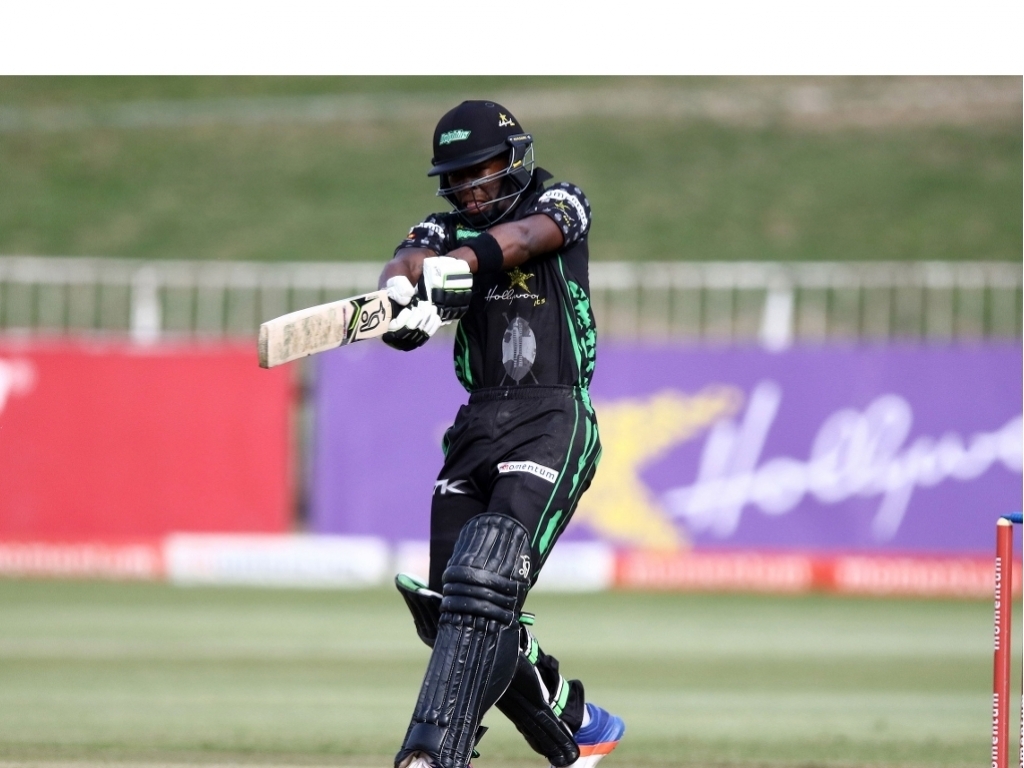 Having won the hearts of the Dolphin’s fans after two swashbuckling innings’ in the MODC last season, batting all-rounder Sibonelo “Sibz” Makhanya is hoping to grow into an all-formats player with specific focus on consistency.

One of the stand-out performances from Makhanya last season was his 55 from 38 balls against the World Sports Betting Cape Cobras in Paarl. The Dolphins were under severe pressure when the 21 year old came to the wicket and guided his side over the line.

A knock of that significance, under that sort of pressure, coupled with his assured 82 against the Highveld Lions before that, went a long way to giving Makhanya the belief that he could contribute at franchise level.

“Some of the innings that I played last season instilled a lot of faith and belief in my own ability,” the former South Africa Under-19 captain commented.

“It also instils faith in your team mates and they believe that you can do it every time you go out to bat.

“I want to build on from those performances and become a more consistent performer.”

Makhanya broke into the Dolphins set-up last season through some solid performances with the bat but also through his ability to bowl a few overs of medium pace and having the bowling string to his bow means that he can contribute in more ways than one.

“I like to consider myself as a batting all-rounder but I have put a large amount of focus on my batting this off season because that is the aspect of my game that will take me places.

“My bowling is a bonus but it isn’t something I am going to neglect as it is always great to be able to contribute to the team with both bat and ball.”

The confidence of producing match winning performances for the Dolphins will boost Makhanya as he prepares for the upcoming season, a season that will be a defining one for the middle order batsman.

In his quest to become an all-round cricketer, Makhanya is pushing the boat out and leaving his comfort zone in order to continue improving as a player.

“One day cricket is my favourite format purely from the perspective that I have performed well in that format.

“I am very comfortable playing one day cricket but as I grow as a player I want to be able to contribute in all three formats of the game.

“I have been trying to strengthen my basics and try and improve my four day cricket skills because if I can improve there then all the other aspects of my game will fall into place.

“Going into the season I want to cement my place in the starting XI for the Dolphins and to contribute in every game I play.

“I think the key for me is to make sure that I am getting better ball by ball, game by game and in the bigger picture, season by season,” he stressed.