Home News Contenders line up for Player of the Tournament award

Contenders line up for Player of the Tournament award 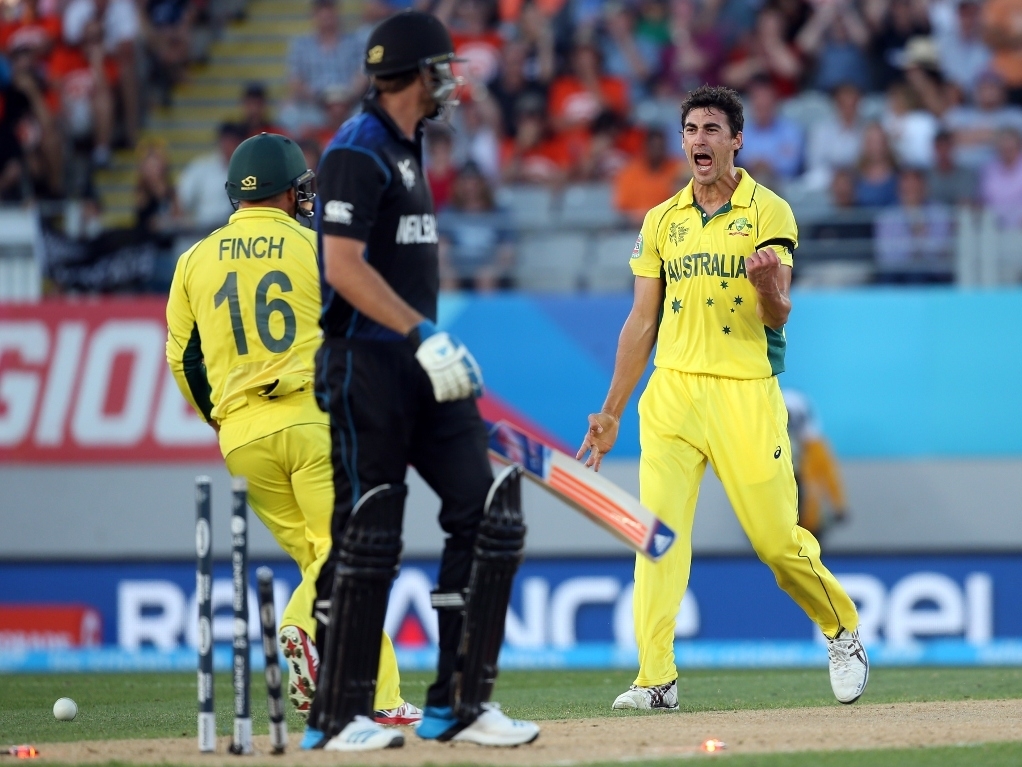 This cricket World Cup has thrown up its fair share of shocks. From England's early exit to Chris Gayle's record-breaking double century, there is little doubt many will remember this tournament for years to come.

In what could be the final World Cup in which the likes of Ireland, Afghanistan, UAE and Scotland will appear, it hasn't just been the impressive performances of these emerging cricketing nations that has surprised fans over the past few weeks.

There have been a number of players who slipped under the radar heading into this World Cup and now find themselves in the race for the Player of the Tournament award.

There is definitely every chance the battle to be named the tournament's best player could throw up another shock. Indeed, a number of players have really used this World Cup as a chance to make a name for themselves. They are as a result contending with established stars to win the most prestigious individual accolade of the event.

The likes of AB de Villiers and Brendon McCullum went into this World Cup as being tipped for the Player of the Tournament award. However, other players who maybe were not in the thinking of those who bet on cricket could also be in contention.

Trent Boult: The left-arm pace bowler has been a crucial and surprising part of the Black Caps' success in this World Cup. He has taken a bundle of wickets as well as impressing with an economy rate made even more eye-catching due to the small boundaries on which New Zealand have played the majority of their games. Under the captaincy of Brendon McCullum, the New Zealand bowling attack have really taken the game to their opponents during the World Cup and reflected the aggressive manner in which this team plays.

Mohammed Shami: The Indian fast bowler has really cemented his place as one of the world's best ODI bowlers during this World Cup and the 25-year-old will have a big say in India's future. A sensational new-ball bowler, Mohammed Shami has been one of the most economical pace men at the tournament as well as securing early wickets in almost every appearance. While he hasn't recorded any five-wicket hauls, his consistent wicket taking, and the timing of when he takes his wickets, has made him one of the stars of the tournament.

Mitchell Starc: The Australian fast bowler may have long been on the radar of cricket fans but not many could have predicted the 25-year-old would have been as effective as he has been in this tournament. His 6/28 against New Zealand will live long in the memory and almost salvaged victory for an Australian side that had only manage to post 151. Starc appears to have finally delivered on the big stage after suffering so many setbacks. The hope will be that Starc is now able to build on this incredible World Cup showing and establish himself as one of the best bowlers in all formats of the game.