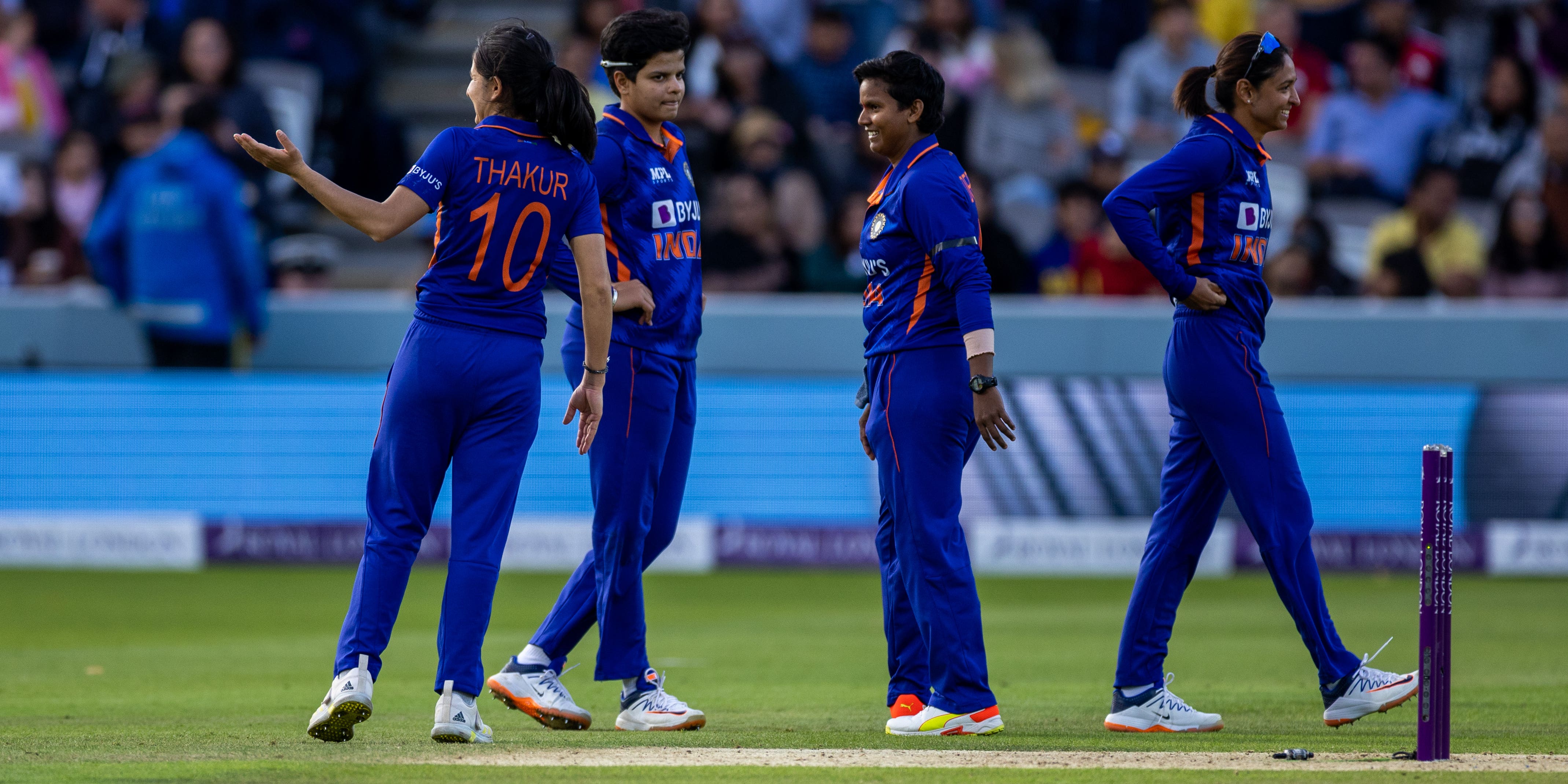 The MCC insists Deepti Sharma’s dramatic and controversial dismissal of Charlie Dean to seal victory for India against England at Lord’s on Saturday was “properly officiated”.

Dean was run out at the non-striker’s end having previously looked comfortable at the crease, hitting a chanceless 47 at number nine as the hosts closed in on what would have been an unlikely victory.

Sharma took the bails off after entering her delivery stride for the final wicket of the women’s international summer, securing a 3-0 ODI series victory for the tourists.

In a statement on its website, the MCC said: “MCC’s message to non-strikers continues to be to remain in their ground until they have seen the ball leave the bowler’s hand. Then dismissals, such as the one seen yesterday, cannot happen.

“Whilst yesterday was indeed an unusual end to an exciting match, it was properly officiated and should not be considered as anything more.”

It added: “Respectful debate is healthy and should continue, as where one person sees the bowler as breaching the Spirit in such examples, another will point at the non-striker gaining an unfair advantage by leaving their ground early.”

It is a rare form of dismissal but has been used before, including by Indian bowlers Vinoo Mankad – after whom it has traditionally been known – and Ravichandran Ashwin.

There has previously been an unwritten convention to offer the batter a warning, though the relevant law was recently moved by the International Cricket Council and the MCC from the ‘Unfair play’ section and filed instead under ‘Run out’.

In Sunday’s Rachael Heyhoe Flint Trophy final, Dean – with her first ball of the match – made light of the situation by pretending to perform a Mankad of her own.

The off-spinner pulled out of her delivery stride and went to run out non-striker Linsey Smith, but she did not take the bails off and drew laughs from the crowd and other players on the field.