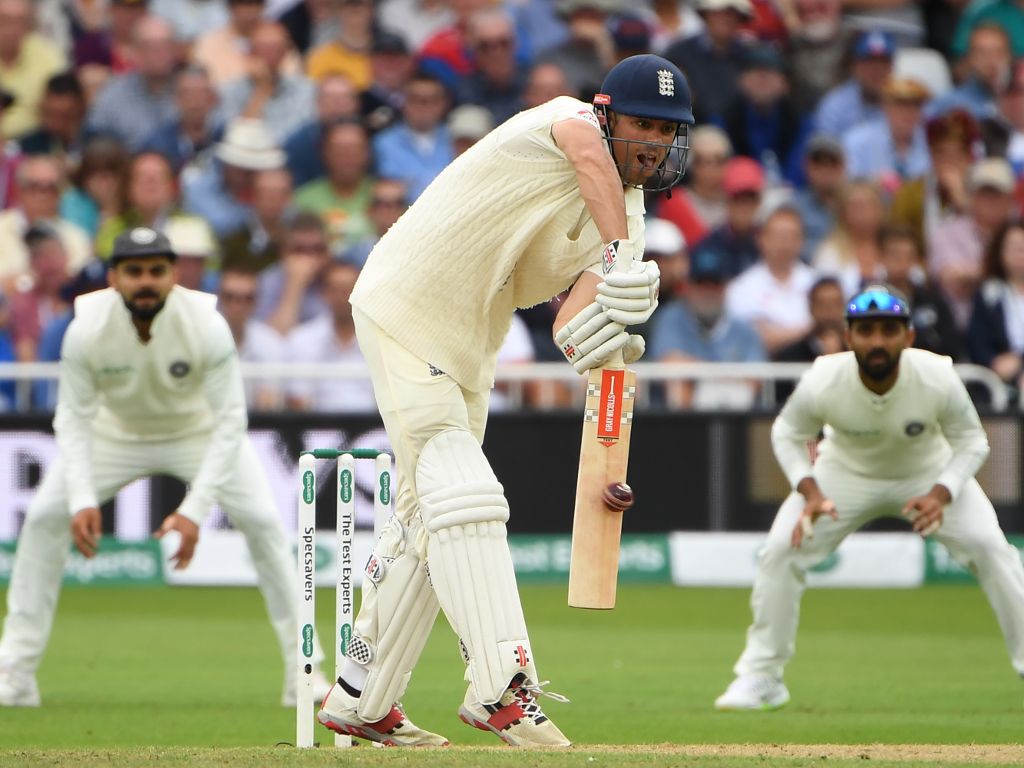 “Alastair has been the rock of England’s batting for the last 12 years, since he made his debut and while we are all sad to see him retire, we must rejoice in what he has done for our country,” said Gooch.

“He is a legend not only because of his performances, but, because of his attitude, his sacrifices, the way he has carried himself and the example he has set. Alastair is a perfect role model and is the image of the game we want to project. He is a great ambassador for his sport, he is a great person as well as a great cricketer.”

Fellow ex-skipper Nasser Hussain echoed Gooch’s sentiment – and anticipated a fitting farewell for Cook at The Oval in London.

“After 160 Tests at the top of the order, facing a Dukes ball in most of those, there are only so many times that even the mentally-toughest cricketer I have ever seen – as far as England goes anyway – can go to that well, dig deep and try to summon up even more mental strength,” Hussain told SkySports.

“Whatever happens at The Oval, he has been England’s greatest batsman ever and a truly remarkable cricketer to carry on this long.”

The hosts have an insurmountable three-one series lead. They won at Lord’s, Edgbaston and Southampton. India triumphed at Trent Bridge.