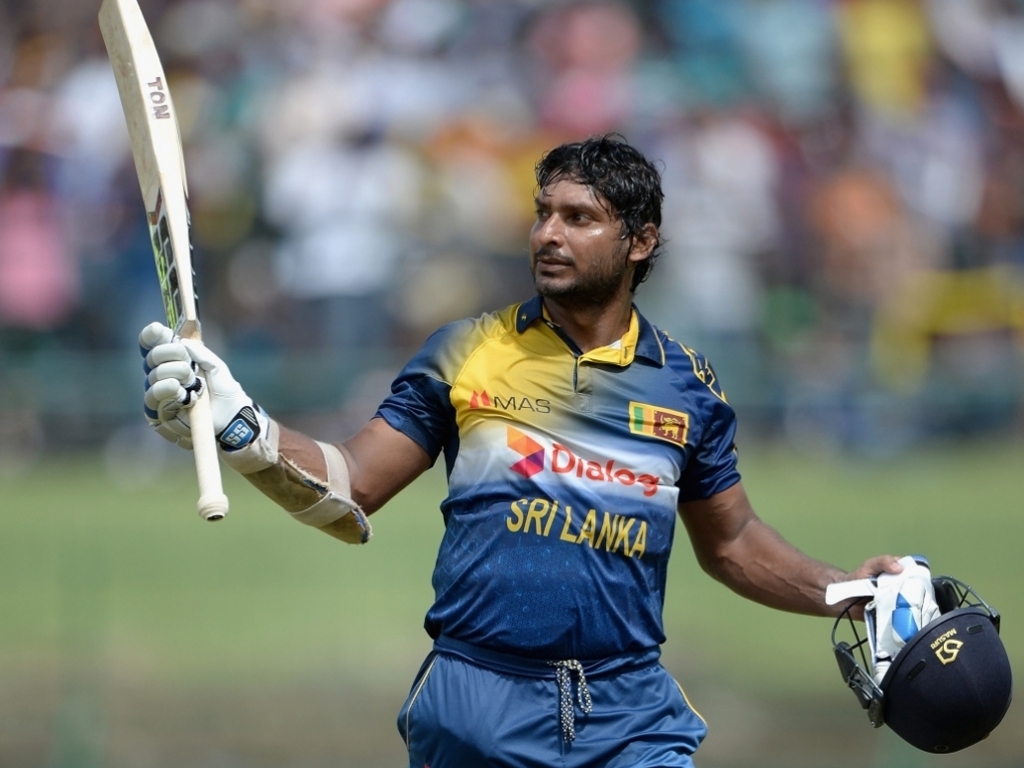 England skipper Alastair Cook has shouldered much of the blame for England's 90-run defeat in the sixth ODI against Sri Lanka at Pallekele, saying dropping Kumar Sangakkara was critical.

Sangakkara went on to score a century in Sri Lanka's total of 292, and Cook dropped a sitter at mid-on when the batsman was nearing a half ton. England then collapsed to 202 all out, with Cook also failing with the bat.

Cook admitted: "Me dropping Sanga on 40 was a really costly drop. It didn't help. That was a really big catch to drop at that time because we'd built up quite a lot of pressure on them.

The skipper wasn't overly critical of his side though, saying that they had done well in most of the matches and there had been some impressive efforts from individuals like Chris Woakes and Joe Root.

He said: "I think we've actually made some good strides on this tour in one-day cricket. The way the lads have gone about it has been fantastic.

"Today is a really tough day for everyone involved in an England shirt. We played so well last game and to play nowhere near as well as that is incredibly frustrating because we need to be consistent.

"We've always struggled a bit with our one-day and hopefully we're making steps to get better at it. But this is obviously a reality check."

Another area of concern for a while has been England's bowling in the death overs, and coach Peter Moores felt that the sixth ODI once again fell short in that department as Sri Lanka pushed the score close to 300.

He said: "It's disappointing. We came here thinking we could draw the series level, but we were outplayed in probably all three departments. We dropped catches and we lost too many wickets early despite being up with the rate.

"Bowling, we did well in the first 10 overs, but towards the end of the innings we need to make sure our plans are a bit clearer, a bit simpler. We also didn't choose the right lengths with the ball at times.

"We did some good things at times, but some costly errors let them get away from us."