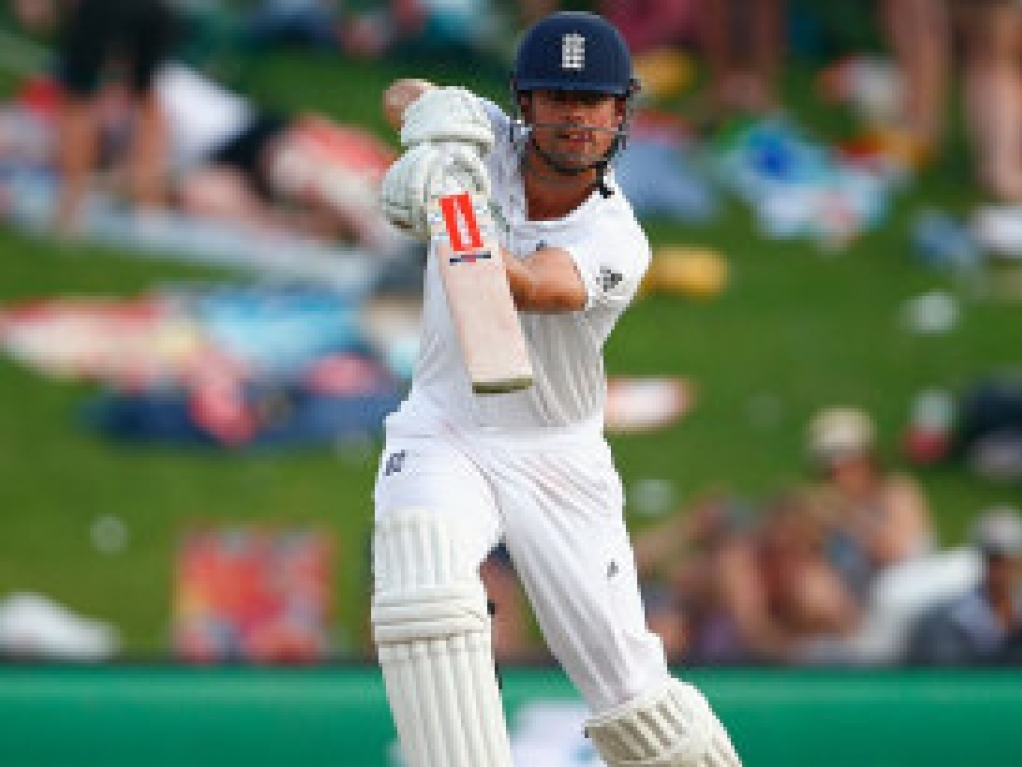 England Test captain Alastair Cook and fast bowler Stuart Broad have both been honoured in the Queen’s Birthday Honours List, with Broad being given an MBE.

Cook, who recently became the first England batsman to score 10,000 Test runs, was awarded a CBE – the second time he has been honoured after receiving an MBE five years ago following his record-breaking efforts in England’s Ashes 2010-11 triumph in Australia.

Broad, who receives an MBE and is now third on the list of England’s all-time Test wicket-takers behind Sir Ian Botham and new-ball partner James Anderson, produced one of the greatest bowling spells seen in Ashes history last summer – taking 8-15 as Australia were bowled out for 60 in the Test at Trent Bridge.

ECB chairman Colin Graves said: "It’s great to see our England players win national recognition and this is a tremendous honour for both players.

"Alastair’s cricketing achievements now place him among the true greats of the game and he can be very proud of what he has given to the England team over the past decade – both as a world-class opening batsman and a highly successful England captain.

"His dedication and determination to succeed are an object lesson to any young cricketer and today’s news is a fitting honour for one of this country’s finest sportsmen.

"Stuart is rightly renowned as one of England’s finest ever fast bowlers and his new-ball partnership with James Anderson has been an integral part of the England Test side’s recent successes.

"Today’s award also caps off a wonderful for year for Stuart in which he produced career-defining spells of fast bowling at Trent Bridge and Johannesburg which will live long in the memory of all England fans. Our congratulations to Stuart on an honour which will mean a huge amount to him and his family."

Commenting on the awards, Cook said: "Receiving this kind of honour means a great deal to me and it’s also a hugely proud moment for me and my family.

"I also see this as recognition for my team-mates, my coaches and family and friends who have all helped me in my England career over the last ten years – and, of course, the England fans who have always given me such fantastic support at home and abroad."

Broad said: "It's an honour and a privilege to be recognised in this way. I’m obviously delighted and very proud. It is a lovely moment for my family too. My parents will be delighted after guiding me into cricket and instilling me with a love of the game from an early age.

"Cricket has been a constant part of my life ever since and I would like to dedicate this honour to all the people that have supported me at different stages of my career. They’ve all helped me fulfil my dream of playing cricket for my country."